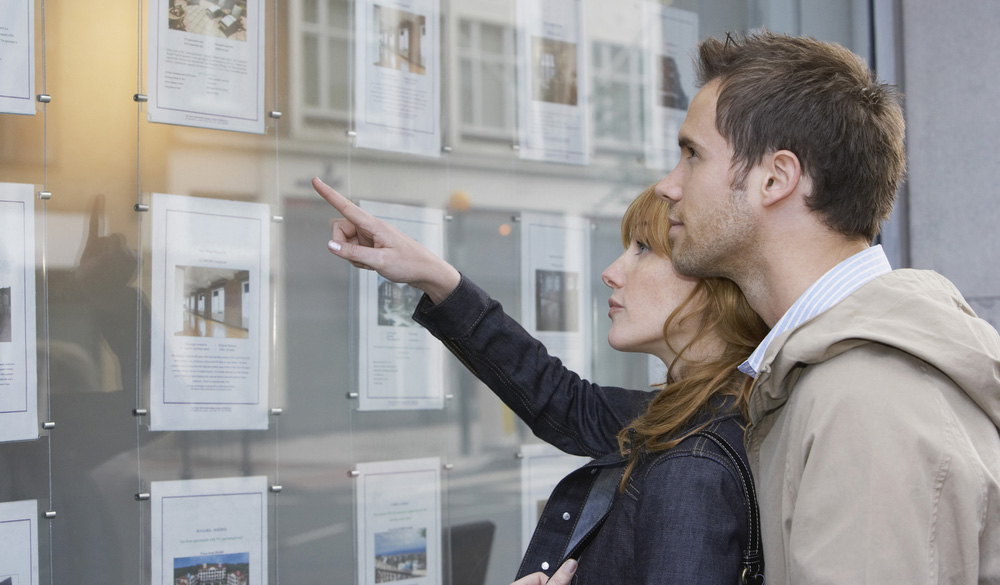 HOUSE PRICES across Ireland have reportedly risen to a phase previously reached in late 2007, known as the ‘wait until the next housing crash to buy one’ phase, WWN reports.

According to the latest research from property website, MyHome.ie, the annual asking price inflation for housing is now running at 12.3%, or ‘we’re all fucking doomed again’ levels.

“It’s gas; we’ll never learn,” said recent successful mortgage applicant and father of two about to emigrate to Australia in a year’s time, Donal Spike, “I know I’ll be in negativity equity in a couple of years, but fuck it, we’re suckers for punishment,” Spike added, smiling manically at his future financial fate, “hopefully there will be another bank bailout and we can apply to have some of our mortgage written off – the usual Irish craic”.

Outside Dublin, asking prices were 2.7% higher in the first quarter compared to the same time last year, with the annual rate of house asking price inflation in rural Ireland sitting at 14%.

“Will my 250k home be even worth half that in a couple of years? Who knows!” voiced another recent large debt acquirer, “but thanks to modern technology and government incentives, I’ll be able to remotely draw the dole, all from the comfort of my overpriced house that I’ll eventually default on, yay!”

Experts believe Ireland may have developed a little know condition called ‘Ostrich Syndrome’, an ailment handed down from home owning generation to generation.

“Sufferers experience zero tact when singing up for large mortgages, despite knowing the real cost of the house they’re buying,” one expert stated, before concluding, “however, it’s not sand they have their heads in – it’s their arse”.