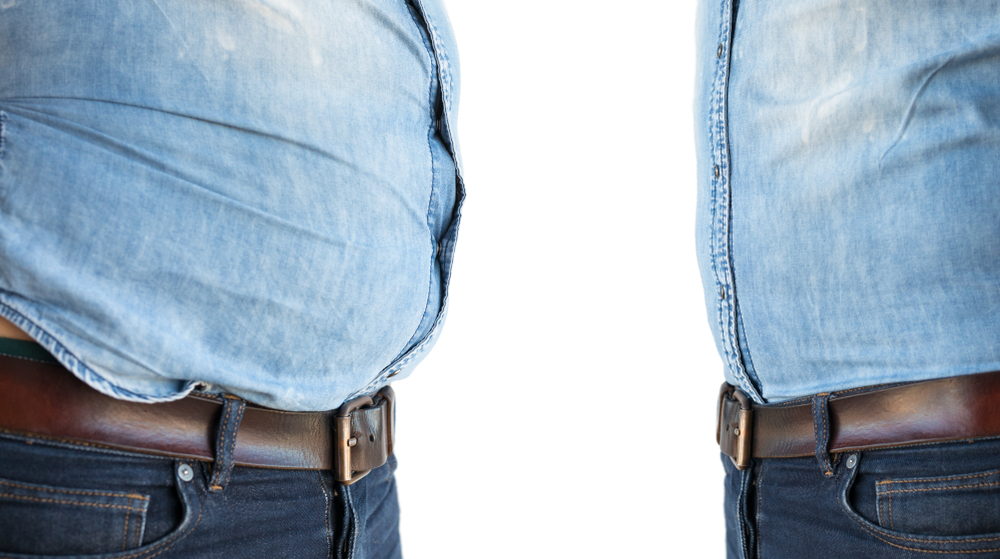 A NEW ‘appetite jab’ is set to revolutionise the battle against obesity, thanks to a self-administered weekly injection which decimates the user’s appetite and can result in up to 4st in weight loss in less than a year but as always, there’s a catch.

Before you sign yourself up to this life-changing treatment that may finally help you shift that gut without the need for diet or exercise, one expert has warned that the jab could have unexpected side-effects for the Irish market that could result in grisly consequences.

“The key thing to know is that the injection curbs the user’s appetite, rather than magically vanishing their weight,” said Dr. Klaus Engrechen, who worked on the project over the last few years.

“So this could result in unfortunate side-effects for Irish people, particularly when it comes to the ingestion of what I believe you people call ‘soakage’ before a night out”.

The doctor went on to clarify ‘soakage’ for the non-drinkers in the audience, explaining that Irish people are known for taking in large meals before lengthy binge-drinking sessions under the belief that this will limit or at least delay the onset of alcohol-induced downward fallage.

“Under the influence of the appetite suppression injection, you will not be able to sit and eat a huge carb-heavy meal, which could result in many Irish people getting way more drunk way more quickly, potentially ruining the night out, or christening, or funeral or whatever,” explained the good doctor, as millions of Irish people began to weigh a lifetime of potentially diabetes-inducing obesity against day-drinking when there’s a match on.

Further discussion also revealed that the jab would mean the user would not be hungry the next morning for a big greasy fry, leaving them powerless against the onslaught of a crippling hangover, news that pretty much doomed the new medicine to failure in Ireland before it even launched.