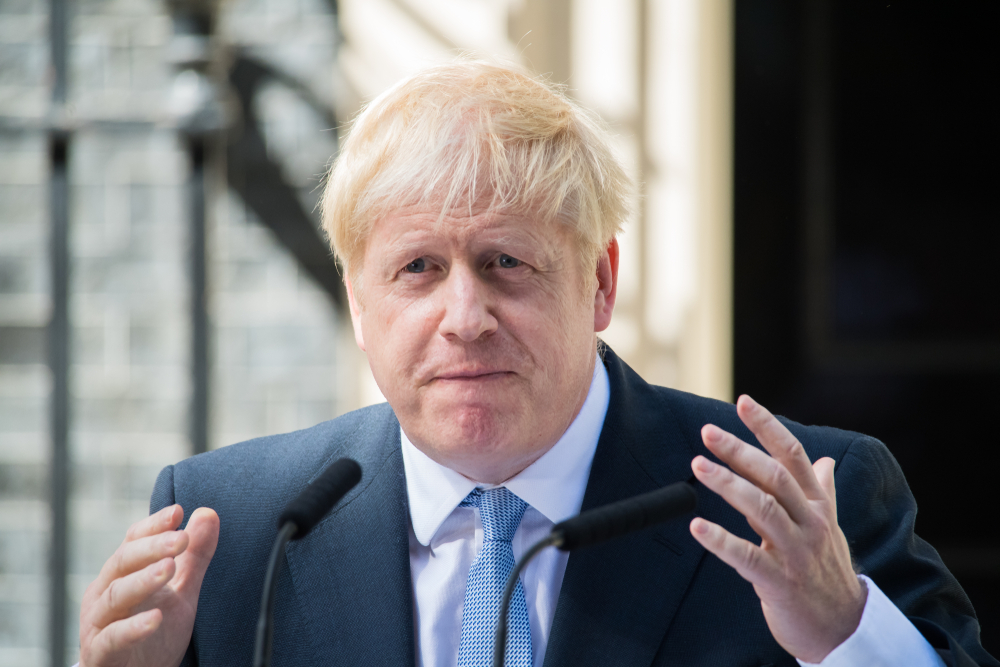 IN RESPONSE to Boris Johnson controversially comparing Ukrainians fighting back against the Russia invasion of their country to Britain voting to leave the EU, people with working brains and rudimentary understanding of the world have been quick to help the British PM understand that the comparison doesn’t quite fit.

“Brexit would be more like if you took the most potent military arsenal at your disposal and pointed directly at your territory, carefully aiming at locations of strategic importance which are key to maintaining a healthy society and economy, before attaching your mouth to sewage system exiting the most potent curry restaurant in the world” explained someone with a superior understanding of world events to Johnson, a child that was born just seconds ago.

Careful not to unduly mock Johnson, who still suffers the debilitating after effects of having attended Eton, observers further noted that there are more apt comparisons to hand to describe the bravery and courage of Ukrainian people.

“Oh I love a good comparison, but I think what Boris meant to say was that Ukraine’s collective response was like how former and current British colonies fought back a murderous empire hellbent on exploitation,” fixed one keen observer of events.

“And not to labour the point but see the way that Ukrainian women is training up on using a rifle because Russian military bombed a maternity hospital? That actually isn’t the same bravery it took Dave from Sunderland to vote to leave because he’s a bit very racist”.

In response to the continued criticism of his recent remarks Johnson has likened his treatment to that of slaves in Civil War era America.