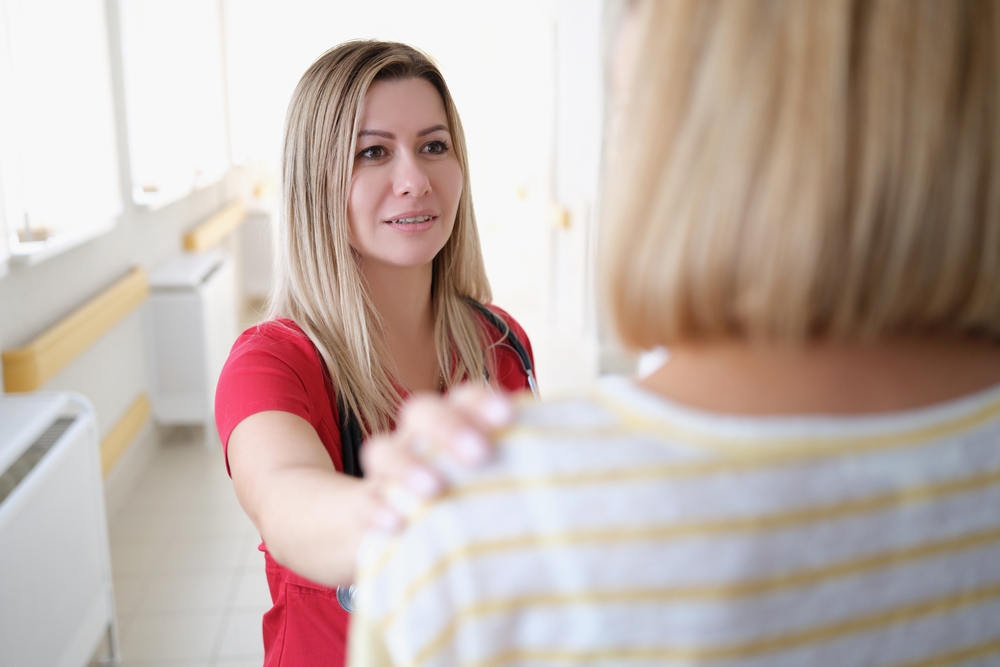 REASSURING her new neighbours arriving for the first time at a Dublin city hotel, mother-of-three Dierdre Ryan revealed that they’ll get used to the place eventually, even the bit where you’re not allowed mix with hotel guests or use the facilities during the day.

“You’ll all get used to it after nine months,” Ms. Ryan explained, her head now going side to side as Ukrainian refugees poured passed her in the narrow hall of Ireland’s latest profiteer of human suffering, “the hotels must be making a fortune from all this, not that they pay any of that back in respect for their tenants”.

Around 4,500 refugees from Ukraine are currently staying in hotel accommodation across Ireland in a move described by government as only for initial ‘short-term stays’, a claim Direct Provision refugees in Ireland say shouldn’t be taken seriously.

“Don’t get your hopes up with this lot,” Mosney resident Yetunde Bolaji stated, “if the way they treated us is anything to go by; you’ll all be shoved into portacabins in a rural field somewhere for the next 10 years scraping for tinned tomato soup and rolls, choking on the moldy rooms,” before then realising Ukrainians are white, “oh wait, totally forgot you’re the ‘good refugees’ and will be put to work and exploited in low paying jobs instantly.

As a kind and generous head’s up to incoming refugees, one father-of-two in emergency accommodation advised Ukrainians to tell immigration officials that they are foreign investment funds looking to buy build to rent apartments.