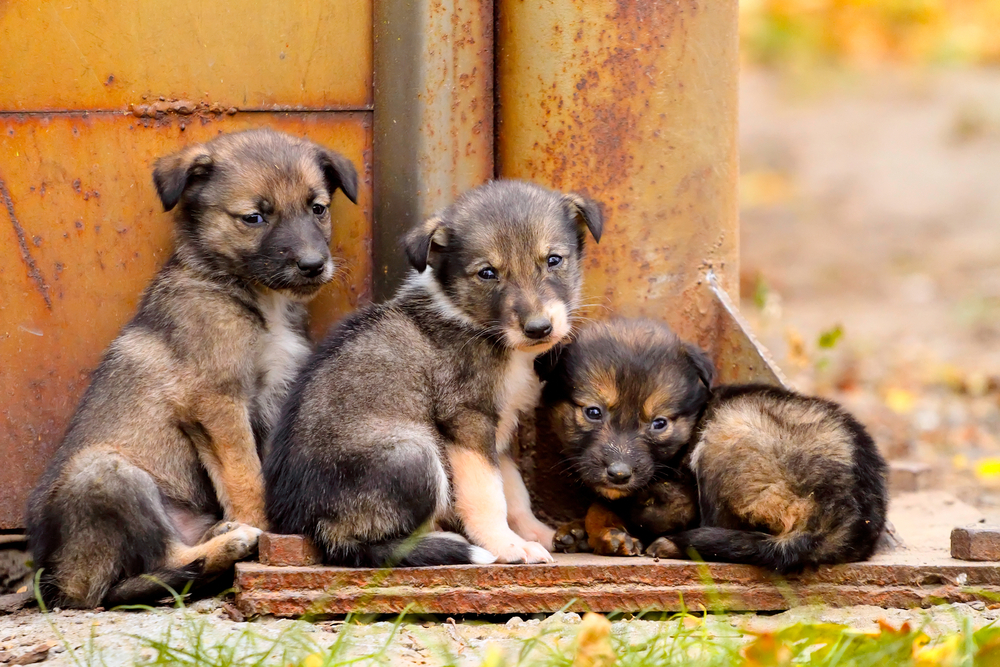 A WATERFORD man who was apprehended dropping off a bag containing 9 Jack Russell puppies in a secluded area has been asked if he’s out of his fucking mind, or does he just not know the market value for dogs these days.

The puppies were said to be recovering well from their ordeal while the accused was taken away by incredulous officers who couldn’t believe how someone could be so cruel as to leave puppies to their death, and so stupid as to not know the jackpot he’d just hit.

Named locally as 37-year-old Wayne Funton, the man was taken to Waterford Garda station where he was charged with animal cruelty, illegal dumping and the wilful wasting of money.

“He just took the price of a car, put it in a bag and threw it in a hedge. How are people like this still walking around? Even if he didn’t want to register as a dog seller and go to the hassle of being legit, people would still hand him cash for the puppies anyway. We’re not saying it’s the right way to own a dog, but at least the pups would have a chance. As it stands, we’re not sure what to beat him up in custody for first – his callousness, or his dumbness”.

The puppies are now waiting to be rehoused, once owners who won’t abandon them when they realise the work involved are found.