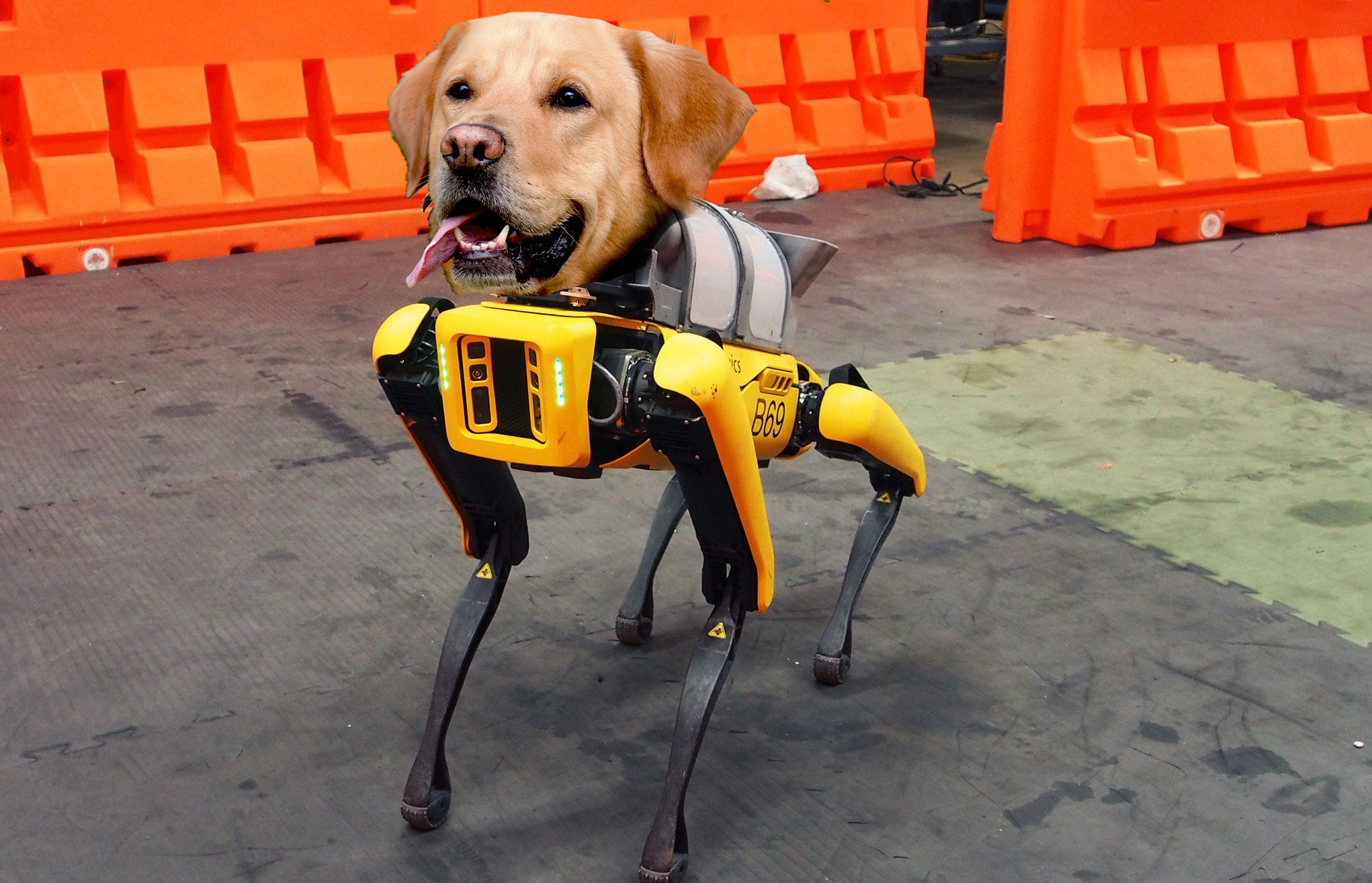 PRODUCERS of the long-running but sadly soon-ending Australian soap Neighbours are planning a big send-off for the final episode with dozens of returning characters but robotics company Boston Dynamic are currently running into problems with the real star of the show.

“We’re 90% of the way there with a robotic Bouncer the dog,” said a spokesperson for the tech firm, referring to the iconic Labrador retriever who starred in Neighbours from 1987 to 1993.

“It was working great for a while but then it mauled Craig McLachlan – he’ll be lucky if he keeps the arm, they tell us. But if we can iron out the kinks he’ll be ready for the finale”.

Although Bouncer the dog was killed at least once during the show’s 37 year run, producers are confident that not many people will question it if he shows up in the emotional farewell to Ramsay Street.

“Look, if we’re wheeling out Harold Ramsay who holds the record for most deaths for a single soap character of all time, we can make the robotic-skeleton, taxidermied corpse of Bouncer work,” said one TV chief we spoke to.

“I was this close, this close to getting Helen Robinson emerging from her grave like a Terminator while Charlene and Scott sing ‘Especially For You’. We’re just going out with a bang, then off to Lassiter’s to get shitfaced”.

Boston Dynamics are adamant that the creature will certainly be ready for filming, and added ‘how much does anyone really like Guy Pierce, anyway?’.