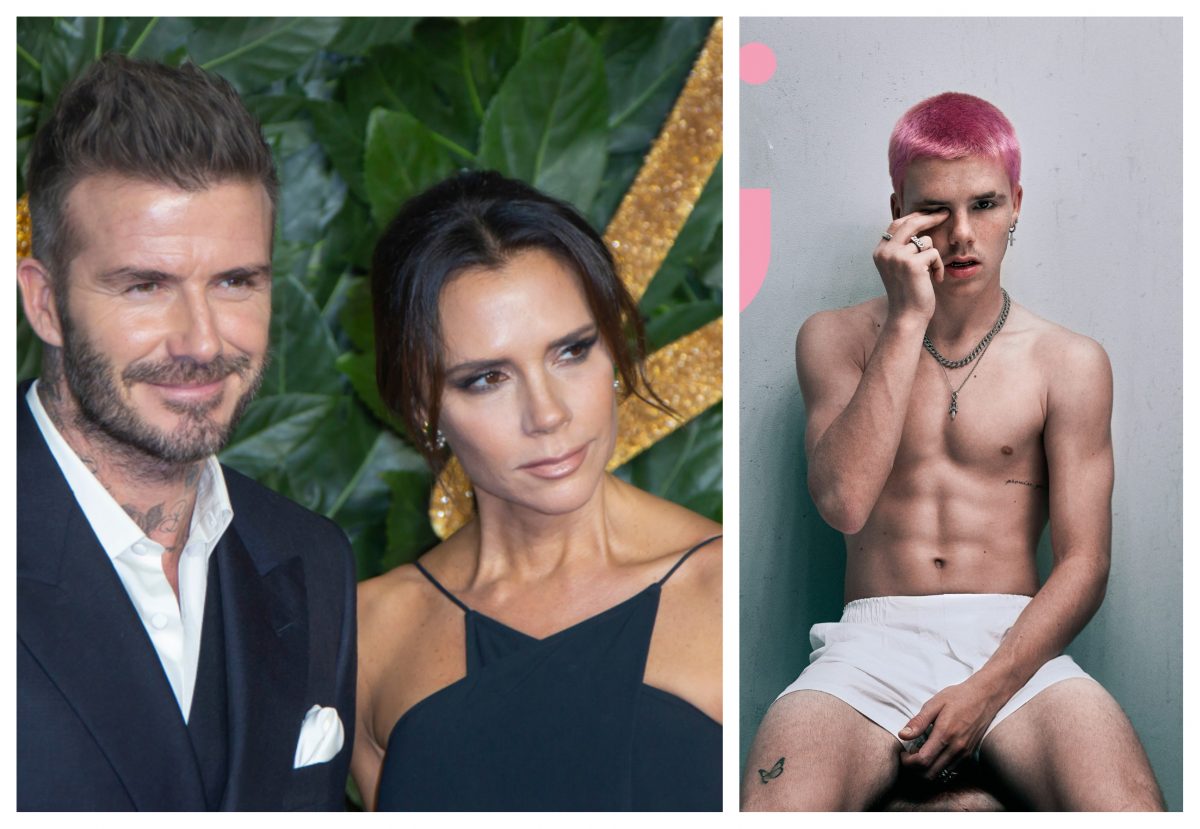 DAVID AND VICTORIA Beckham have become subject of confected outrage fueled by a knowing media for allowing their 17-year-old son Cruz to appear in a ‘weird’ photoshoot like he was some sort of vulnerable teenage girl who has been labeled the next ‘IT girl’.

“If it was their daughter or any fame-adjacent girl and she was anywhere between 13 and 17, I’d totally understand that it is perfectly acceptable to serve her up to be hyper-sexualised by a rabid media with previous form on pretending they aren’t a huge proponent of such things, but their son? Shame on them,” explained one seasoned reader of the Daily Mail sidebar of shame.

Some readers were so disgusted by the awful parenting choices of the Beckhams, they read a dozen more articles on the couple and their family.

“At 17, their son wouldn’t have the life experience to choose what’s best for him as a public figure so they should have stepped in. Similarly a teenage girl in a the same position should be frog marched into a bikini with headlines like ‘look who is all grown up’ to become fodder for the most heinous corners of the internet. Some parents have no sense,” added a veteran of shaming celebrities on the internet.

“I heard the photoshoot described as ‘racy’, ‘inappropriate’ and ‘raunchy’ so imagine my disappointment and disgust to find out it wasn’t a teenage girl i-D magazine had been photographing?” confirmed one creep while scanning the magazines in his local shop.

“What, is that it?” added one person unsure what the fuss was about, “ah okay wait I see, young people have been sexualised to such an extent in popular culture and society as a whole that I’m completely desensitised to such things, fuck that’s depressing”.