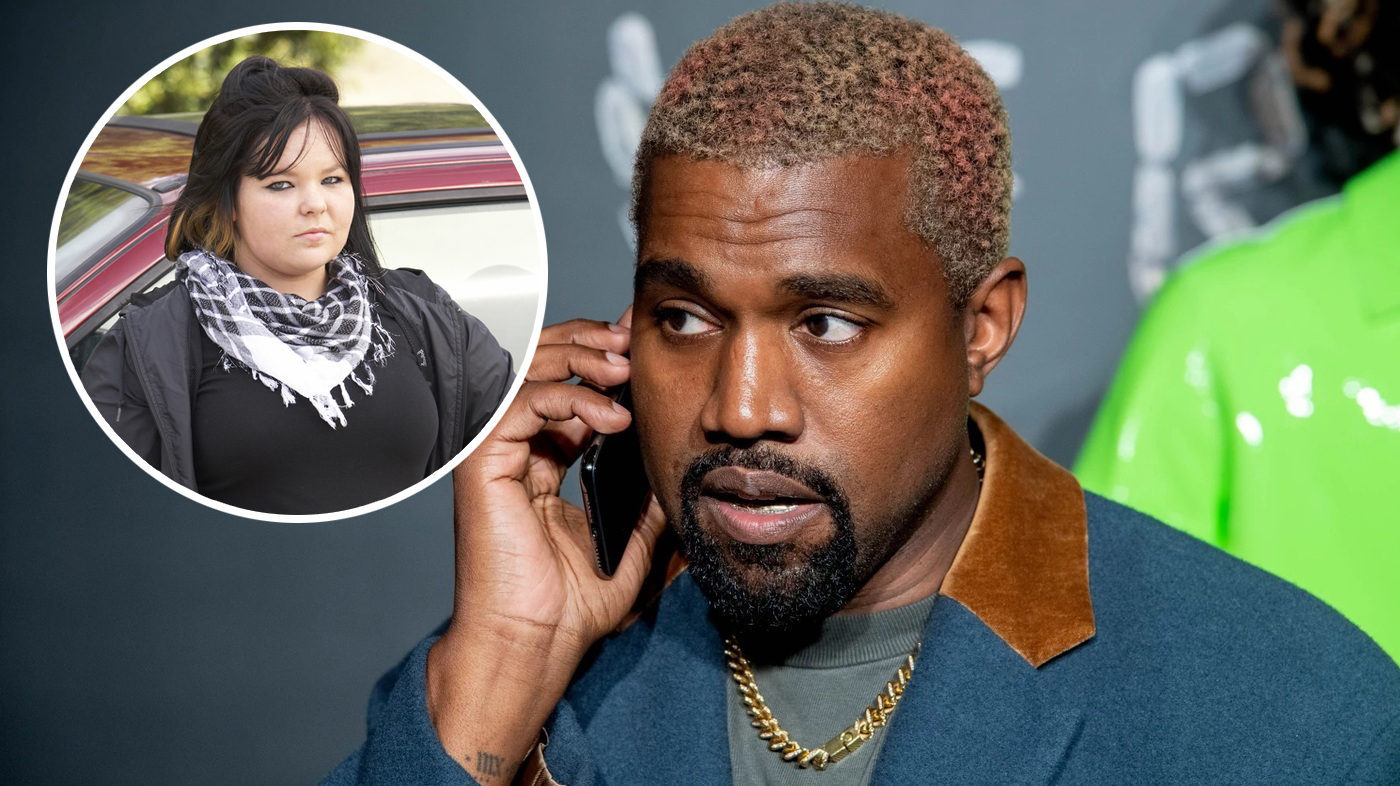 KANYE WEST has brought clarity to his recent Instagram beef with Billie Eilish, Pete Davison, Kim Kardashian and Kid Cudi by stating it was an ‘error of judgement’ to place 18-year-old Dublin hunzo Amy O’Flynn in charge of his social media strategy.

“ONLY SNAKES round here, don’t trust ne1. No1 loyal or honest nemore,” Amy O’Flynn wrote in her role as Kanye West’s social media manager, which many believe clears up how one of the most prominent musicians of the last 25 years could have reduced himself to begging for attention and drama on social media.

“Snitches get stitches, bitches get even,” O’Flynn had added on behalf of West, this time the message coming in meme form, with an image believed to be a scene from Orange Is The New Black. This was then followed up with countless inspirational memes and dozens related to drinking cocktails because it is always happy hour somewhere.

“Can’t trust ne1 round here, just gonna focus on me from now on. scaldy bastards runing everyting for me. Just me and me girlos from now on, deyre the ownly real ones. Hate fake people” read one another Instagram story posting from West’s official account, one of many which had given the musician pause for thought and led to him reconsidering his hiring of the Dublin native.

Sources close to West revealed he was shocked by the output on his Instagram reportedly saying ‘what the fuck? I’m one of the most influential music acts of all time and this Dublin hun has turned my Instagram into a pathetic drama addicted score settling embarrassment’.

“Not gunna go into it on Insta but those who kno kno. DMs always open for honest and loyal people, allergic to snakes tho,” offered O’Flynn when WWN approached her for comment on being let go from her role by West.