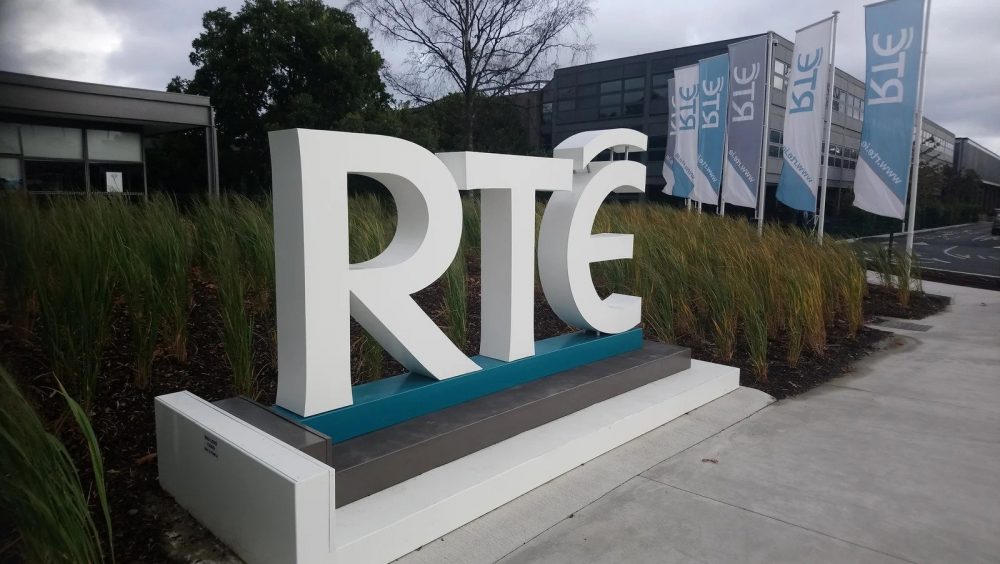 THE national broadcaster’s habit of handing out high-profile gigs to the offspring of the Irish celebrity pool has been criticised in a new report titled ‘1,789 reasons why the country aren’t going to pay another cent in licence fees’.

Singling out no-one in particular, the report shows that Ireland has reached the peak of how much nepotism it can tolerate from RTÉ, while adding that if Director General Dee Forbes thinks she can cry about not being able to keep the service running then maybe she needs to think about stepping aside, as long as her replacement isn’t some cousin of Ryan Tubridy’s.

“The Irish people are tired of seeing the same 14 surnames cropping up over and over again,” said a spokesperson for the Anti-nepotism Association Of Ireland, a group which also speaks out about prominent business owners giving cushy. managerial posts to their doofus kids.

“And while nobody is suggesting that any specific kids aren’t talented or don’t belong on tv, it’d be nice to think that they didn’t just get their spot based on a belief that ‘if you liked their Mam, then you’ll love her son!’. All we’re asking is that when it comes to the few positions that RTÉ has to offer the talented pool of actors and presenters in this country, there’s at least some sort of audition process”.

The report comes amid backlash against RTÉ’s new summer line-up, which includes a show apiece for each of Miriam O’Callaghan’s eighteen kids.