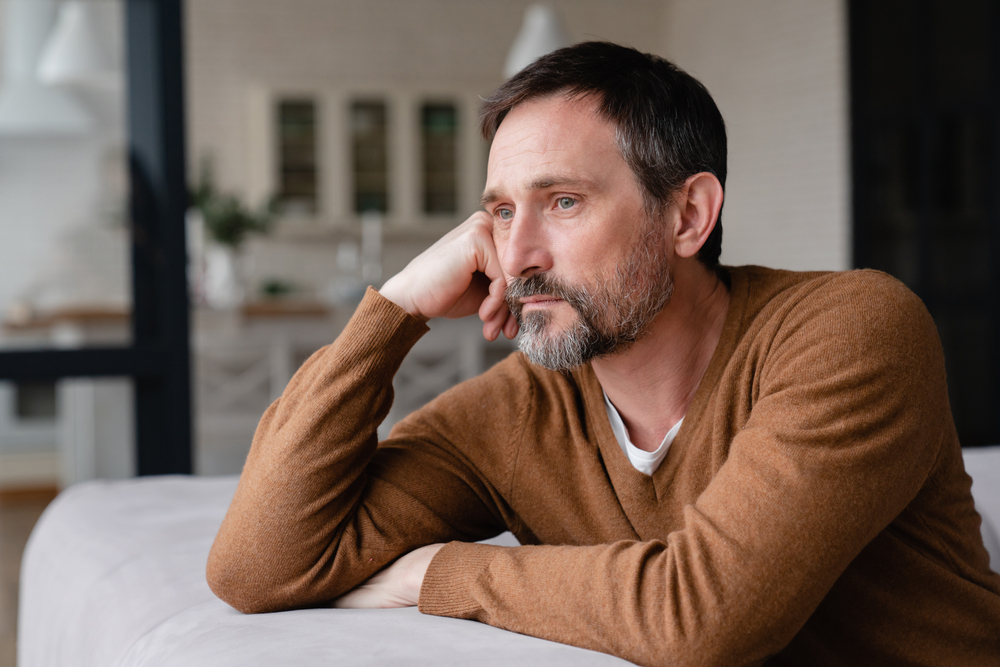 LOCAL MAN Stephen Barnes has demanded the government rethink its hastened reopening of the economy and dropping of restrictions which would see restaurants return to regular hours.

“I had it all worked out. With restaurants last bookings being 6pm, the missus would have 100% bought by bullshit excuse that they were all booked,” Barnes, an infamous tight arse, moaned.

Barnes felt that the combination of reduced opening hours and a completely disingenuous faux worry about the risks posed to his girlfriends’ elderly parents if they were to go to crowded places.

“Ah, fuck it all, I can still imagine Cathy’s face when I planned on saying ‘yeah, restaurant would be nice but think of your folks, you wouldn’t be able to see them for a good bit afterwards, ‘cus of Omicron’,” Barnes continued, inconsolable.

Asked how current soon to be expiring restrictions would have helped him when it came to wriggling out of getting Cathy a present, Barnes had no such worries.

“No, I laid the groundwork there from day one and just pretended I wasn’t tight but was in fact bordering on mentally impaired when it came to buying gifts. Like our first Valentines together; I knew she wanted that necklace but I made her that candle holder out of beer mats. She thought she’d crush me if she told me it was shite,” Barnes offered, smiling ear to ear.