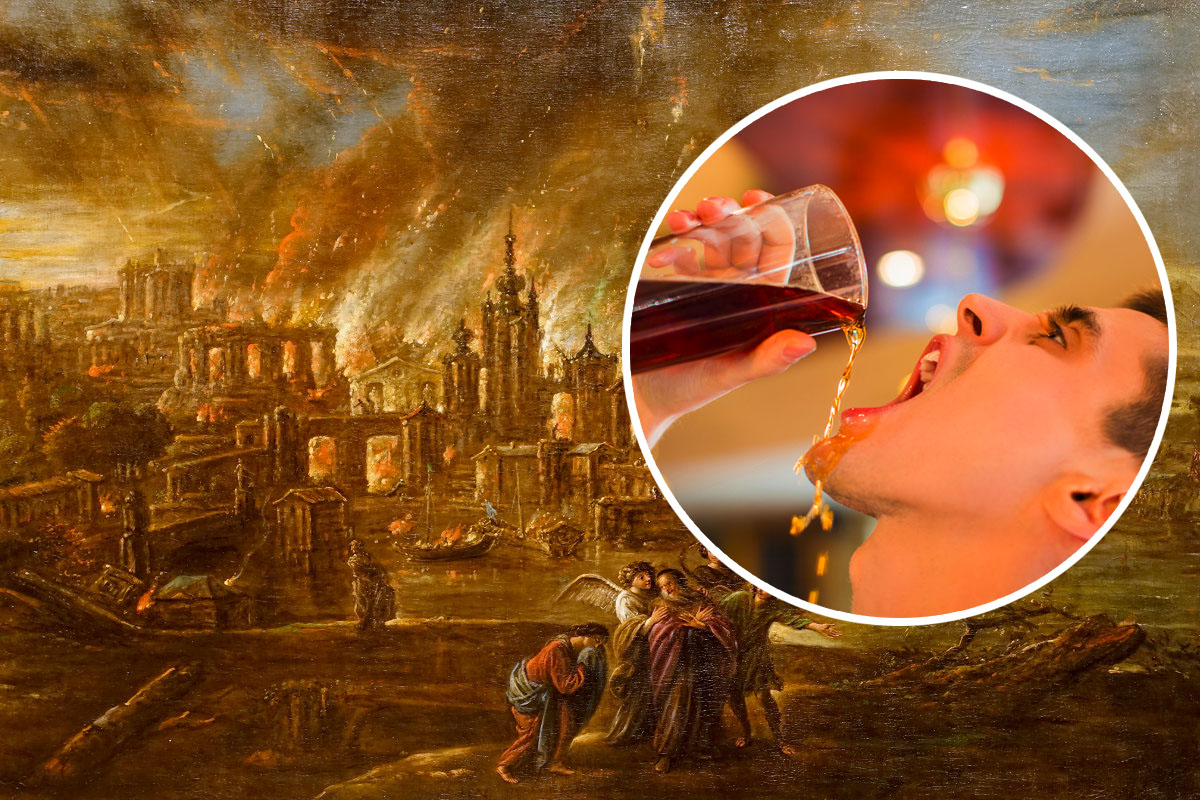 AS THE REALITY of a restriction-hampered Ireland, largely locked down and shuttered for the past two years finally being let loose dawns on everyone, experts have warned that the country is at risk of a ‘Pissupageddon’.

“A double bank holiday, the first proper Paddy’s Day in three years, single people who’ve been dryer than the Sahara for two years – it’s the perfect storm people,” shouted one panicked expert, pulling hair from their scalp and barricading their front door.

“We’re not match fit for epic sessions, and the people who drink too much because they don’t know their limit reeeally don’t know their limits anymore,” said another expert, who estimates the country stands no chance of surviving the onslaught of drunken shite talk, merriment and tongue-tussling shifting that will flood pub and club smoking sections.

A complete collapse in the property market is also expected as everyone begins living in the pub.

“Sodom & Gomorrah will look like an episode of fucking Paw Patrol, you’ve no idea what we’re in for,” the expert said clutching this reporter’s jumper in their hands.

People hoping to really let rip have been advised to plan against God’s wrath by growing an extra liver, snorting paracetamol and hooking themselves up to a dioralyte drip to cope with the strain.

“Pre-plan your chicken fillet rolls and Lucozade people, this is not a drill. They’re going to viral videos of dogs pouring pints, riding in the toilets will become an Olympic sport, party buses looking like Burning Man, sing alongs led by tuneless, topless men on top of bars” added an expert, who warned that people will endure levels of The Fear so profound that sufferers will undertake face-altering plastic surgery before showing themselves in public again.

Meanwhile, the Vintners Federation and the beleaguered, in need of a bump in the polls, government have warmly thanked the public for just immediately accepting the pandemic is over now and not raising any further questions or concerns.