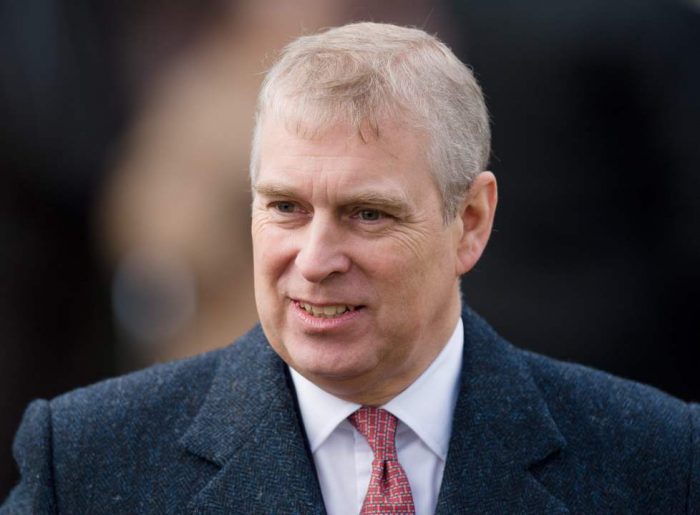 TRUCK loads of image consultants, PR specialists, crisis management experts, and branding professionals were seen running from Prince Andrew’s residence in the minutes after he confirmed his legal team would be pursuing the ‘that sexual abuse victim can’t take me to court because of the settlement she has with my dead paedophile friend’ defence.

The exit en masse of PR professionals set a new record for Andrew topping the walkout achieved after he insisted it was a good idea to mention his love of Pizza Express and how he can’t sweat in an interview with the BBC.

“This is a royal cock-up of Lord Mountbatten’s secret trips to Kincora Boys’ Home levels,” said the 14th PR team to withdraw their service from the embattled prince this morning alone.

“I was offered a knighthood if I got him off, but by ‘off’ I thought they meant innocent,” said a shaken looking former PR team member, “there are easier ways to get a knighthood, just look at Tony Blair!”

Further strategies Andrew is considering and has been pleaded with not to entertain include:

Putting a giant billboard in Leicester Square with a picture of himself posing alongside Jimmy Savile with the words ‘this doesn’t prove anything’.

Mentioning how he is innocent because the victim never once mentioned in testimony how he calls his arsehole ‘the royal dungeon’.

Letting him give a second BBC interview, but live this time and for 6 hours, and with a Q&A section from an audience.