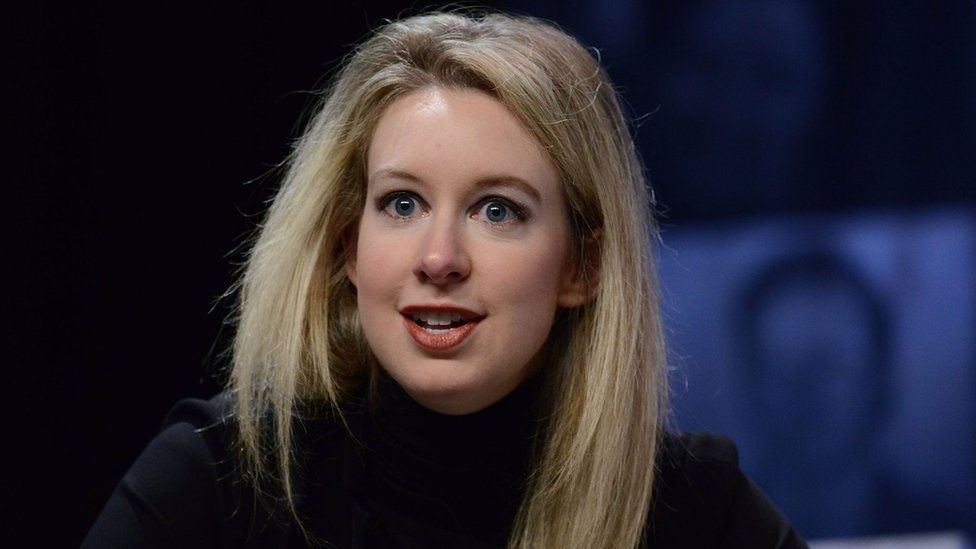 “Elizabeth has been found guilty of fraudulently claiming her invention, which did not work at all, was going to change the world in order to bloat the share price in her company, so I think it’s only fair she be caged in a scenario comprised of similarly bullshit claims – the Metaverse,” lawyer representing Holmes said.

Holmes was not found guilty of defrauding the actual people who used the Theranos device ‘Edison’ to test for medical conditions (something the device could not do) due to the fact that something like cancer going undiagnosed is not nearly as harmful as rich investors like Henry Kissinger being swindled out of money, because they believed some sociopathic CEO’s tech jargon bullshit.

“Surely, it is fitting that a narcissistic liar who had no regard for anyone and thought only of profit should be forced to spend eternity in the bullshitter’s paradise of the Metaverse,” added Holmes legal team, really selling prison in virtual reality.

Separately, the judge threw out an additional charge in which the jury found Holmes guilty of having ‘demented eyes’, something the judge insisted was creepy, but ‘not a crime’. Similarly, Holmes faking a deep speaking voice was ‘utterly pathetic and sad’, but was again not a crime.

Elsewhere, Silicon Valley tech whizzes have been reassured by authorities that Holmes actually paying for her fraudulent ways is a ‘bug, not a feature’ of the US legal system, which has been preprogrammed to favour the rich.