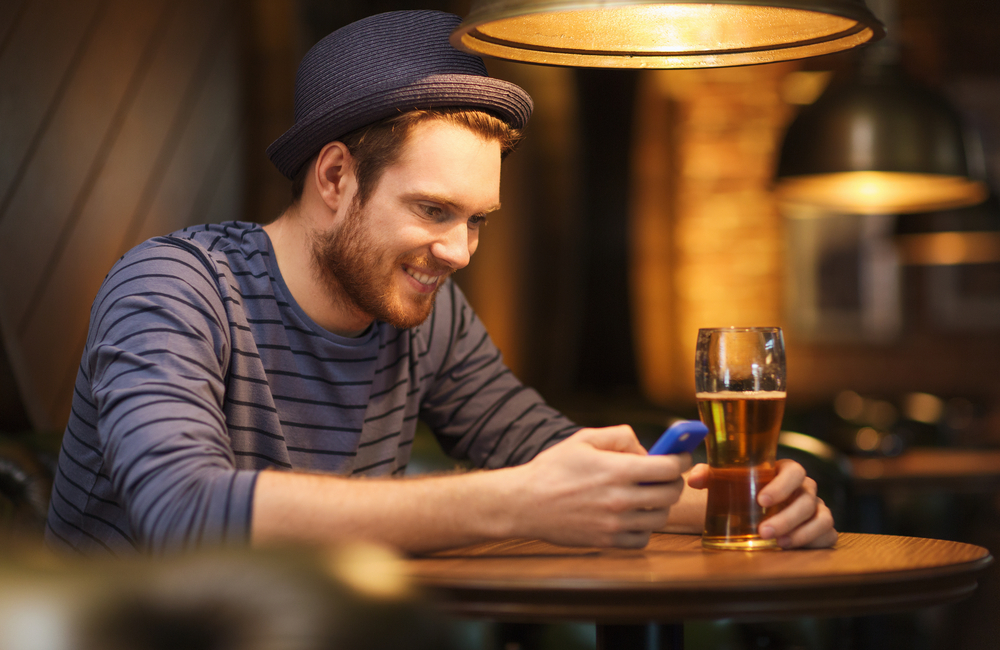 A LUCKY Waterford man currently in town for ‘a quiet few pints’ with the lads has received a text message from his wife with those three little words that every man in a pub wants to here; ‘sure stay out’.

“Are you sure?” slurred Francis McWard, ringing his wife to clarify while ordering his fourth of the proposed ‘two or three’ pints he went out for.

“Listen, if it’s as much craic as you’ve been not-so-subtly hinting at in texts for the past hour, then who am I to insist you come home and help me put these kids to bed” replied his wife Alice, confirming her status as an absolute peach of a wife in her husband’s eyes.

Mrs. Ward went on to open up to WWN about how she just wants her husband to have one good night out with his pals, safe in the knowledge that it will put him off wanting to leave the house again until at least May.

“I know full well that giving him the go-ahead to stay out is basically a licence for him to shit his pants” Alice McWard said, while having a cosy night in for herself without her husband insisting they watch Lethal Weapon.

McWard has now rejoined his pals for ‘at best, two more pints’, which means his wife might see him tomorrow around five when he wakes up with a hangover that will last until St. Stephen’s Day.