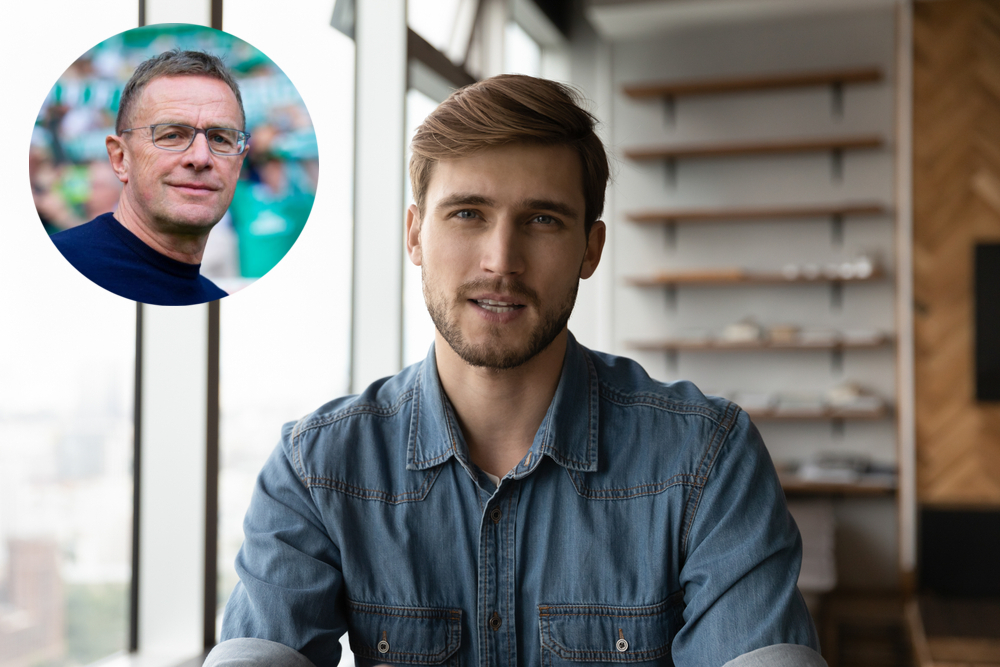 SPEAKING with absolute authority on a man he had never heard of 72 hours ago, local Manchester United supporter Dave Hanelly can’t stop waxing lyrical about the genius of Ralf Rangnick, WWN can reveal.

Confident he has learned Rangnick’s Wikipedia entry off by heart, Hanelly has scoffed at other United fans who confessed to not knowing who the incoming interim manager is and questioning if he is the right fit for the club.

“The right fit? Ask the Leipzig and Salzburg fans if he’s the right fit? He’s the football equivalent of a perfectly tailored suit you loincloth wearing football caveman,” Hanelly declared on a football forum, already forgetting his ‘who the fuck is Ralf Rangnick’ Google search was only days old.

“You’ve never heard of the Godfather of the Gegenpresse? I suppose you think we should get in Sam Allardyce you idiot,” Hanelly fired into the lads’ WhatsApp group, careful to hammer anyone stupid enough to admit they don’t know everything.

Now speaking only in The Athletic style headlines delivered with the excitement of Jim White on transfer deadline day Hanelly was able to give the impression of being a diehard fan of Rangnick for decades, despite only being 23.

“Fond memories of that Schalke team he built, always loved to see them play, the Champions League semi final against us is a match I always rewatch. But obviously you’re probably as familiar as I am with how a fall in cheese production in Germany in early 00s directly affected his management style, he is always one step ahead” added Hanelly, thinking it was making perfect sense.

Mindful of the fact Rangnick is a temporary appointment, Hanelly urged patience and asked fellow fans not to expect much and just settle for winning the Champions League this year.