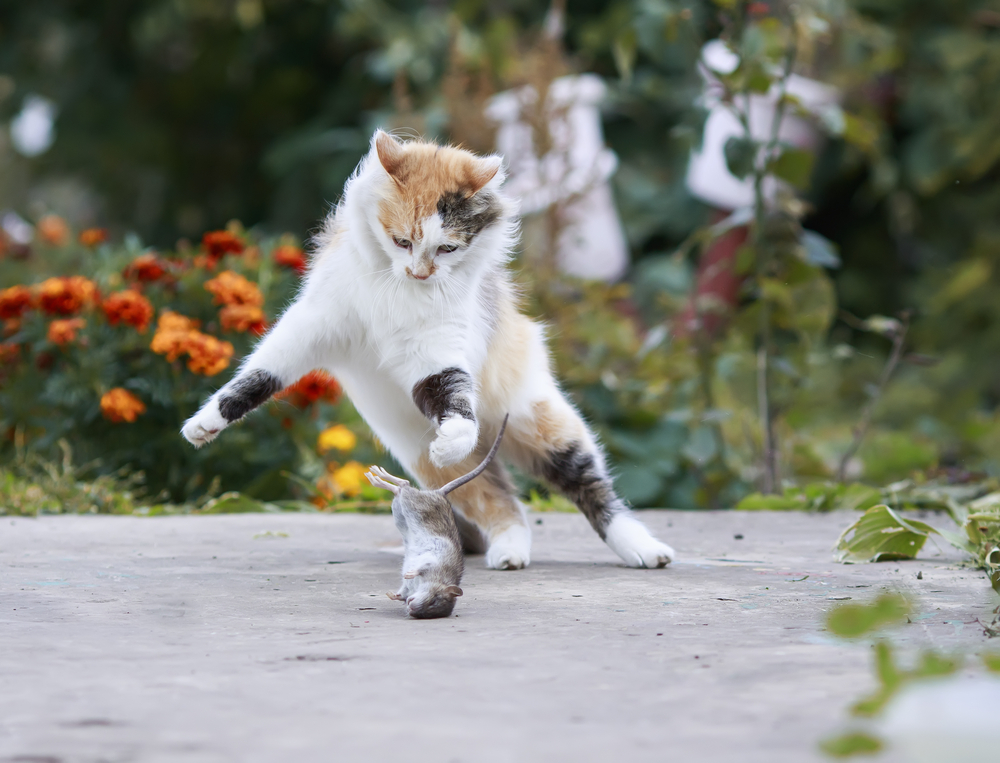 TAKING A brief break from drowning in accurate accusations it is manifestly corrupt, the UK government has sought solace in one of its fondest pastimes, poking and prodding Northern Ireland in much the same way a cat toys with a dead or dying mouse.

Like a cat trying to provide itself with stimulation by pretending a dead mouse is antagonising it, the UK government can’t seem to stop itself from responding to problems Northern Ireland doesn’t have with the protocol.

“Maybe we could ratchet up more jingoistic nationalism to get Loyalist thugs a bit excited, and position the EU as the one to blame for all the upturned cat litter we’ve been leaving about the place,” prodded Frost, gamely dragging Northern Ireland away from access to the EU market by its tail and wrongly thinking this is just as much fun for its citizens as it for the Tories.

“We could cough up the Good Friday Agreement too,” said Frost, clearing a hairball from his throat, “you might not think there can be much fun in poking away at a helpless little thing, but we’ll do anything that makes up feel like an apex predator,” added Frost, before swiping at a nearby lamp for some inexplicable reason.