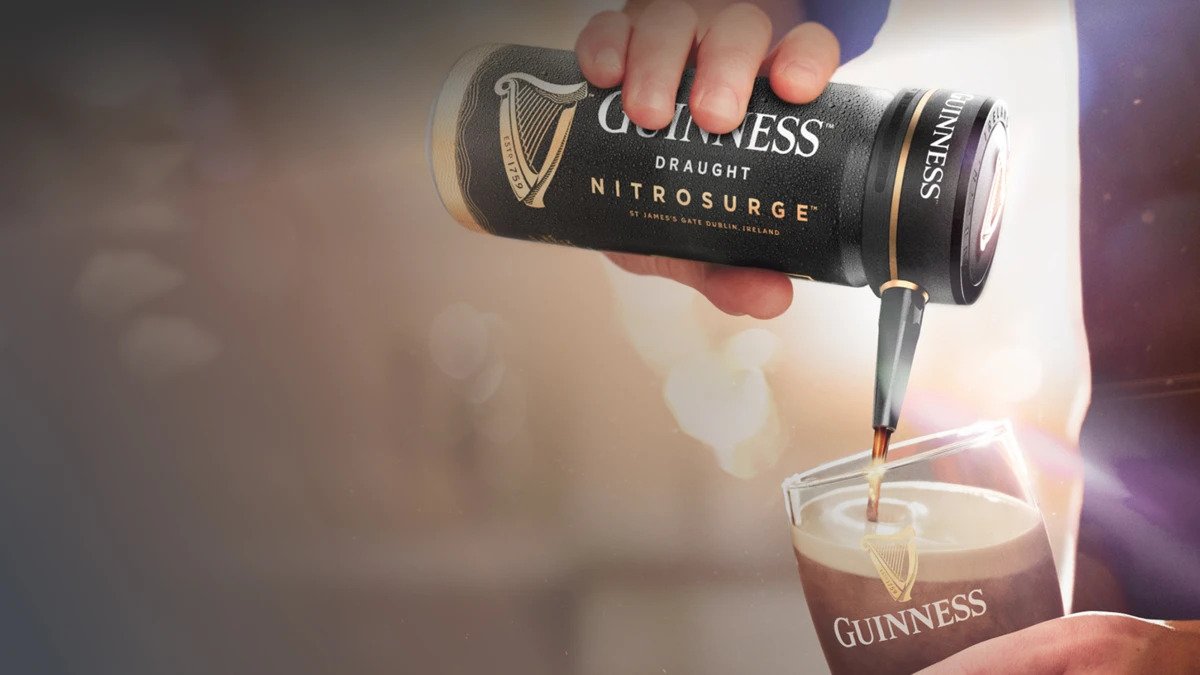 IT’S being described as the Buzz Lightyear for the middle aged man, the ‘Cabbage Patch Doll for aul lads’- it’s the Guinness Nitrosurge device, a gadget that promises to deliver pub-perfect pints of stout in your own home.

But while the special Nitrosurge cans are freely available in every off-licence in the country, the actual Nitrosurge gadget is incredibly rare. So what do you do when you’re having guests around and you still want to act like you’ve got the latest and greatest in stout technology? Well:

‘It’s charging at the minute’

Simply assure your guests that you have a Nitrosurge, but it’s charging at the minute in another room because there’s no plugs available here. Get them to hand over their glass, leave the room and return with a pint that you just poured out of a normal can. We’ve been doing this for months, and nobody has copped on yet.

We were able to fashion a fairly convincing Nitrosurge device from an empty tuna can painted black and a straw. Then we just ‘clicked’ it onto a can (you have to make a click sound yourself so this works best if your guests have had a few already) and pour away.

As we said before, despite there being a number of ‘Guinness connoisseurs’ out there, nobody will be able to tell the difference. Novices will say ‘that’s amazing’ and sceptics will say ‘it’s still not as good as in a pub’ and you were never going to get a better response than that anyway.

‘I loaned it to my cousin’

The best way to have a Nitrosurge without actually having one is to simply say you loaned it to a brother or cousin or whatever, and they haven’t given it back. Trust us, this is how we managed to convince everyone in school that we actually had gotten a Nintendo 64 for Christmas but they just couldn’t play it at the minute.