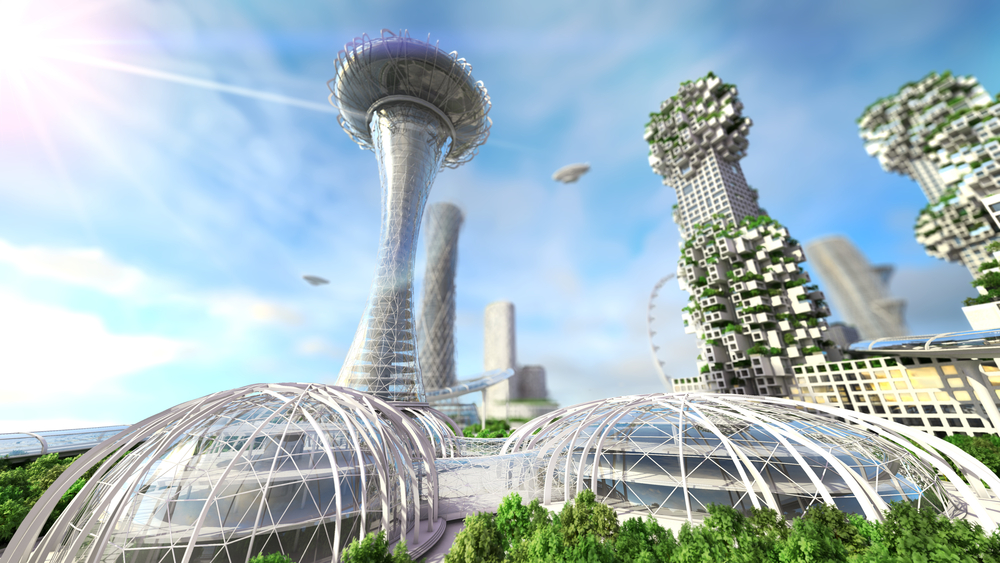 WITH the coalition’s Climate Action Plan being published today while Glasgow plays host to the ongoing COP26 conference, everyone’s minds has been drawn to focusing on the issue of averting climate disaster.

But what will a greener Ireland looks like? We take some peyote with a local farmer and travel to Eamon Ryan’s Ireland green Ireland of the future to find out:

All farmers have been retrained as therapists that specialise in comforting bees, helping them process the trauma humans have inflicted on them.

The dairy herd is no more, and all cows have been replaced by robotic cows that lactate servers to be used in one of the 10,000 data centres Ireland now has.

After covering Irish roads in landmines, travel by car has been reduced to zero.

The last remaining person using turf in their fire is executed in front of thousands in a sold out 3 Arena which is powered by recycled Guinness farts.

Irish people have no need for bikes after evolving to grow tyres for legs. However, the public transport system remains unchanged.

The terror campaign of the radical IFA group has waned after years of tractor based attacks. However, the Continuity IFA continues dropping hemp wearing hippies in silage.

Those who feared that the cost of the government’s Climate Action Plan and carbon budgets would just mean more taxes heaped on the nation were right, there is an effective tax rate of 99% for anyone who has eaten meat in the last decade.

Large companies continue to express their disappointment in Irish people, the real drivers of emissions.

Data centres replace hotels as the number one thing being built in Dublin City. Homelessness no longer carries any negative connotations as living out under the stars and never leaving your tent is seen as the perfect way to reduce your carbon footprint.

Thankfully in the future if you’re a sitting minister you can sleep when you want, where you want and no one makes fun of you and you don’t become a meme.