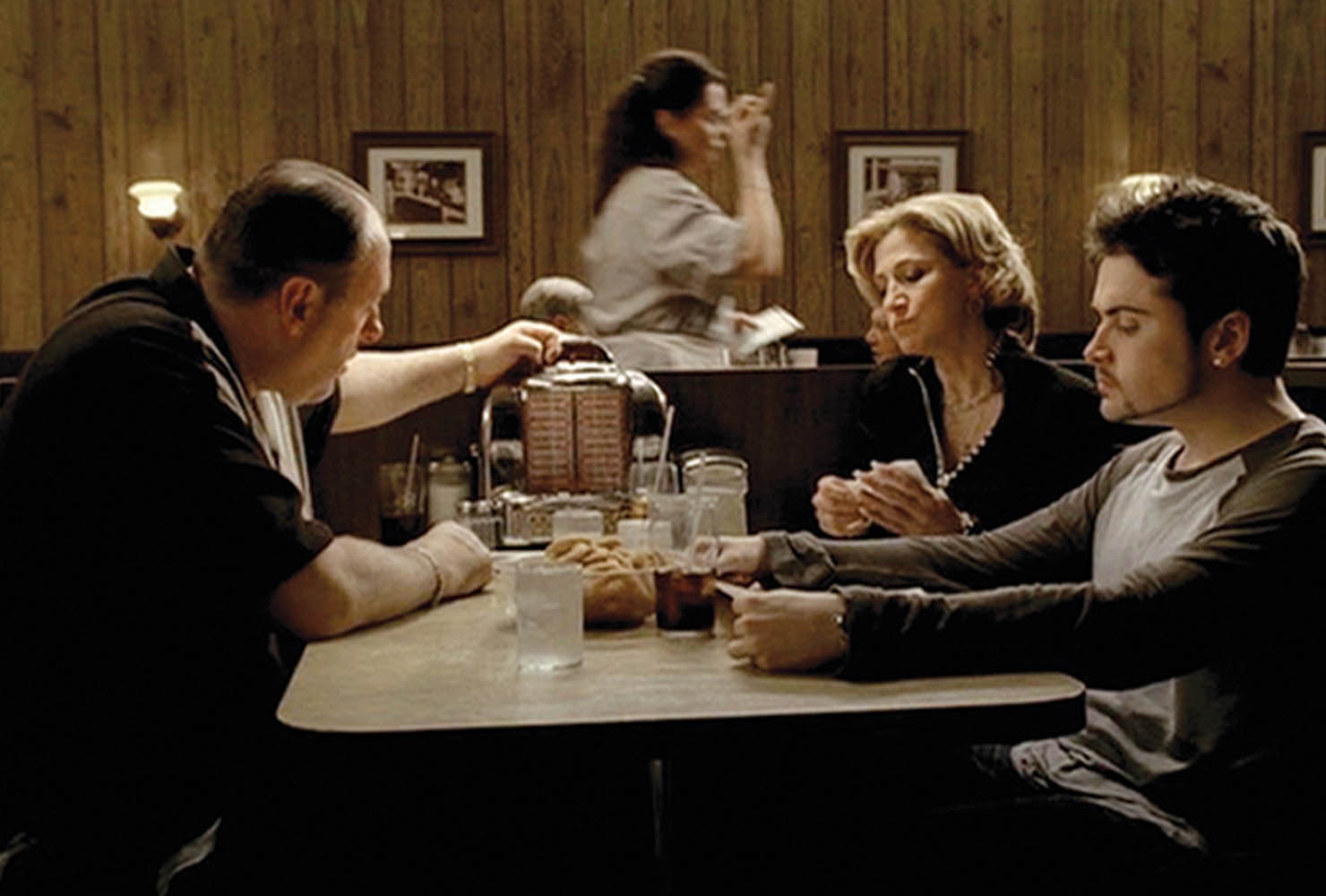 THE SOPRANOS creator David Chase has finally broken his silence over the infamous ending the mob drama while in conversation with the Hollywood Reporter publication.

While many viewers took in controversial ‘cut to black’ scene in the series final episode ‘Made In America’ as incontrovertible proof that Tony Soprano was killed in Holstens, Chase has finally cleared things up during an interview that has in no way been jumped on and packaged as a disingenuous clickbait exercise by hundreds of publications masquerading as media outlets.

“People have spent nearly 15 years asking me about Tony, and I have to tell these idiots ‘I wrote him. Not a real person’,” the famously terse writer clarified, “can you imagine people so stupid?”

“Some of the slower idiots – I had to show them clips of James Gandolfini acting in others things so it would dawn on them, but still – nothing! I could fill a book with the things they don’t know – they still didn’t get it,” a frustrated Chase added.

“But specifically the ‘fade to black’ moment, the owners of restaurant were behind on theirs bills and when we shot that scene the electricity went. We had run out of money ourselves and couldn’t afford to shoot anymore or pay anyone for extra days.

“When I showed it to the HBO execs I was shitting myself, I hadn’t finished it and my career was finished, they were going to be so pissed when they found out, but they all had these searching looks on their faces like they were mulling over the hidden meaning of it so I just sort of went along with it”.