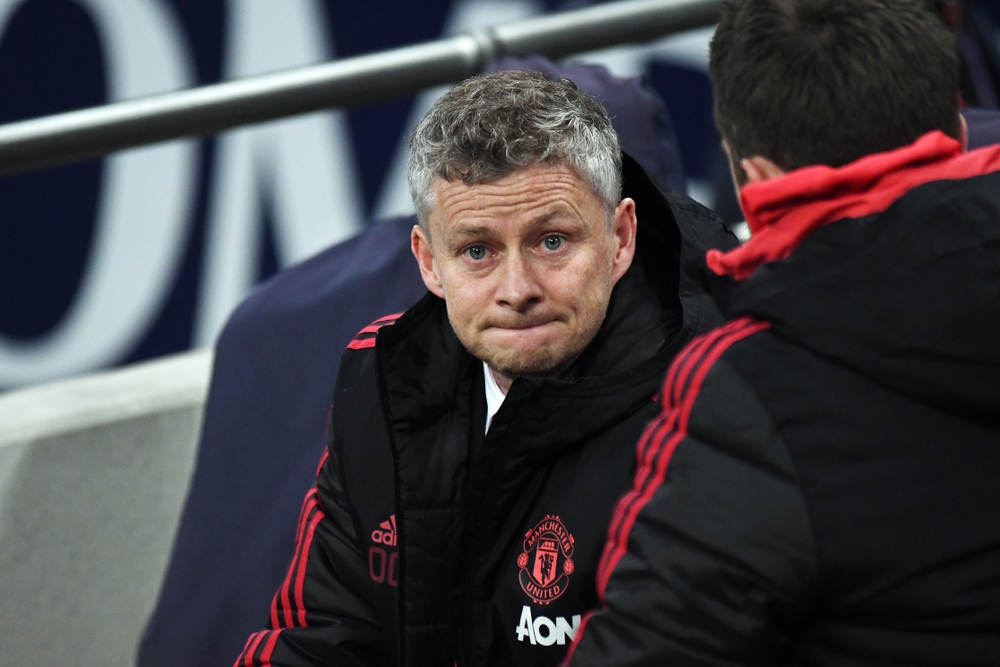 OLE GUNNAR Solskjaer is seriously fearing for his job now that the United board has confirmed that he ‘can do whatever he wants today’ including having his favourite ice cream, watching his favourite movie and any other things he loves doing.

“You wanna go go-karting too Ole? Honestly mate, whatever you want let’s do it,” Ed Woodward suggested, speaking with the melancholic tone of an owner of a beloved dog who is soon to be put down.

The ‘Ole’s dream day’ initiative comes in the wake of United’s pathetic 5-0 drubbing at the ends of Liverpool which was so rudderless it sparked widespread protests outside Old Trafford with rival fans begging the Glazers to keep the Norwegian in the hot seat.

“But I’ve training today, I can’t,” Solskjaer tried to say before being interrupted as board members cheerily said that today all the rules go out the window and ‘Ole’s in charge’.

“Ole, seriously anything you want. Every wanted a go up front in a fire engine? Pull the choo-choo thingy on the train, we’ll make it happen. Like imagine this was your last day on earth, what would you want to do? Aw, mate, don’t say ‘manage Man United’, you’re killing us,” any number of Glazers said.

Elsewhere, a full scale chemical emergency alert has been reversed after emergency services exploring a leak of fatal quantities of laughing gas discovered it was just Liverpool fans having the time of their lives.