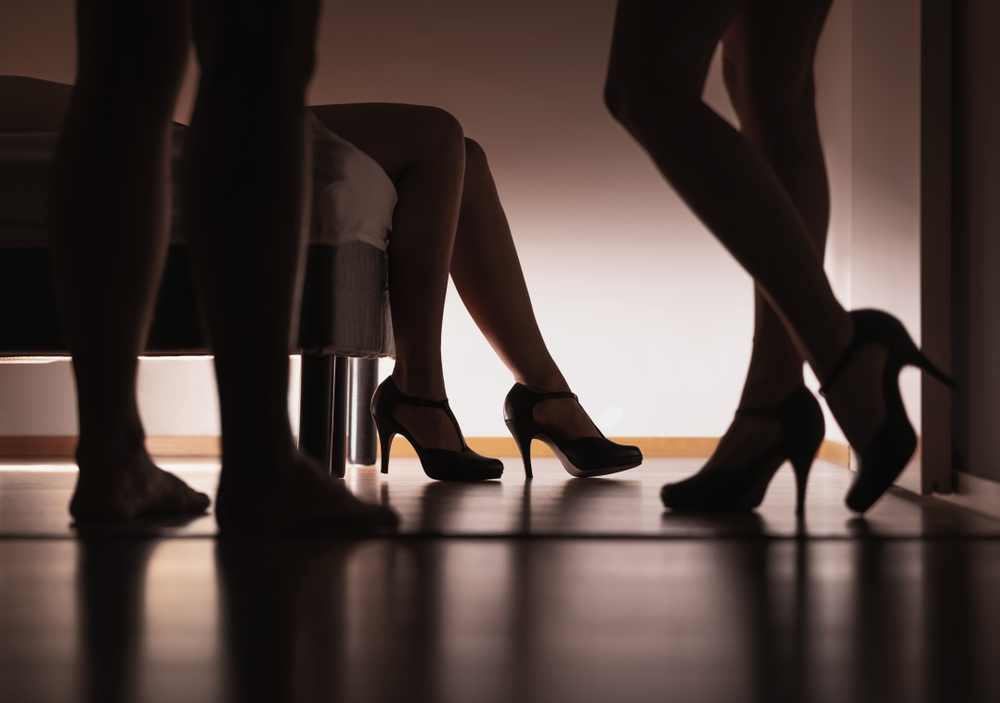 “Remember that story? Gas wasn’t it. People emerging from a basement on Baggot Street in gimp masks? Naked lad tied to a cross! Would have been around July 2020, around the same time we first abandoned clear communication with the public. And much like the patrons there we’re big fans of pulling all sorts of ridiculous things out of arses too” a government spokesperson told WWN.

“But before you get angry about any this, just remember we haven’t even got any legal regulations in place for any of this, nearly 4 days after we said the new rules were effective from”.

The nightclub system, which is open to several thousands more last minute changes before being implemented next week, has been criticised by experienced sessioners who say the ticketing will rob the younger generation of off the cuff ‘fuck it, we’ll just head in here’ spontaneous drinking adventures.

Critics from all corners were lining up to complain about the proposals with others pointing how it will be near impossible now to ditch that one annoying friend on a night out.

“She’s already Whatsapp’d us all saying she’s booked us tickets for Dicey’s. This is a national disgrace,” confirmed one group of friends.

Fears that another layer of ID checking and authentication will make bouncers even more power hungry pricks has been called ‘entirely accurate’ by the Irish Union of Bouncers.

Elsewhere, news organisations have told the public to prepare for another dozen or so push notification news alerts which make you go ‘ah for fuck sake’ before the end of the day.