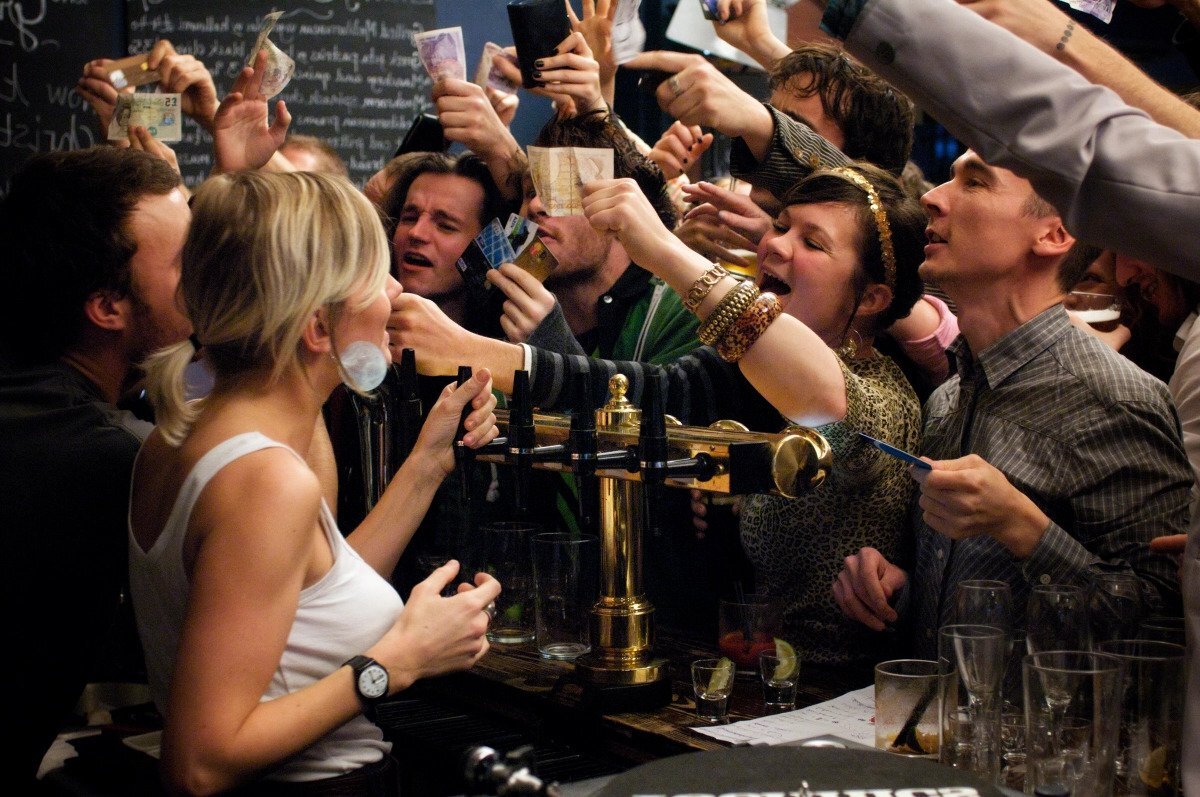 “We expect people to show personal responsibility when they’re 6 pints deep” said the Taoiseach today, before ceremoniously washing his hands in a silver bowl. “Just don’t blame us when you get Covid from reckless hucklebucking, or whatever it is that goes on in these places”.

As the nation braces itself for the inevitable soar in case numbers after the latest easing of Covid regulations, thousands of young people are themselves preparing to shoulder the blame for it all.

“Look, if the nightclubs have had time to put in a queuing system that keeps people 2 metres apart while waiting to be served since they were told of this rule earlier today, then by all means I’ll abide by it” said one Waterford lad we spoke to, as he prepared for his first proper night out in 19 months.

“I can’t see it myself, even simple sums would tell you that 100 people queuing 2 metres apart would make the average Irish nightclub look like the line for Space Mountain, but the government seem to think it’ll work so who are we to question it? I’m also looking forward to trying some of this new alcohol that makes you more orderly and focused as you drink it that they’ve seemingly invented, that’ll be a big help”.

Elsewhere, emergency departments are preparing for the emotional moment when they get overwhelmed by a swarm of violent drunks with head injuries at 3AM for the first time since March 2020.