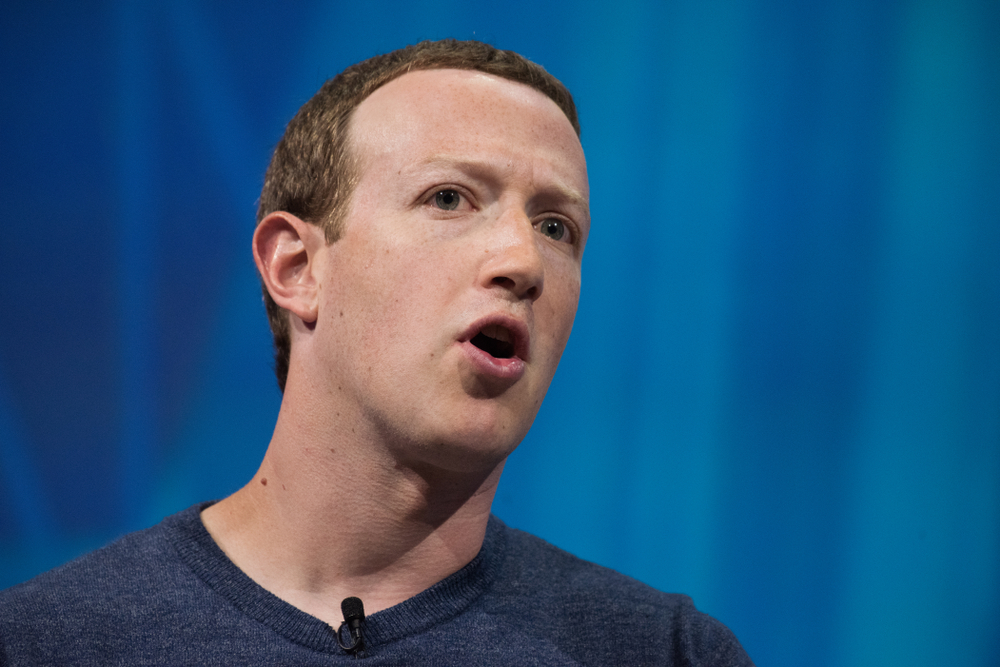 Sources well placed within the trusted circle of the company’s CEO Mark Zuckerberg have leaked a number of the names being reconsidered in a rebrand that if successful, will make the public forget about the 1,345 weekly scandals englufing the social network.

While some branding experts have suggested the company’s reputation is so beyond salvaging that cancer has a better chance of a rebrand, here are the contenders:

Rationale: better reflects users’ true feelings towards the platform, and the eroding effect it has had on public discourse and the mental well-being of your aunt Sharon.

Rationale: it’s fun! It’s fresh! It’s much easier coming up with a new name than actually fixing the huge number of problems/legal trouble you find yourself in.

Rationale: complain all you like, they have your data now and they’re not giving it back, and with Havyurdata they’ll have a name that reflects this reality.

Rationale: a little on the nose, yes, but it reflects the average comments on the platform on subjects ranging from the Gaza strip to pictures of calming sunsets. Similarly, Karentopia has been considered.

Rationale: while it was not the original intention of the platform, it’s time to lean in and embrace what it’s most influential for now.

Rationale: the exact sort of meaningless and facile name that a nerdlinger like Mark Zuckerberg would think is cool.

Rationale: Facebook is a repository for the world’s largest collection of memes shared by middle aged women that make absolutely no discernible sense.

I Am Own You

Rationale: a tongue in cheek reference to the words of Zuckerberg’s first address to the annual Facebook conference when he malfunctioned after a routine software update failed to complete.

Rationale: a shameless attempt to cash in on a celebrity’s name who provokes universal love and appreciation in everyone. Close second and third were Jeff Goldblum and Tilda Swinton.