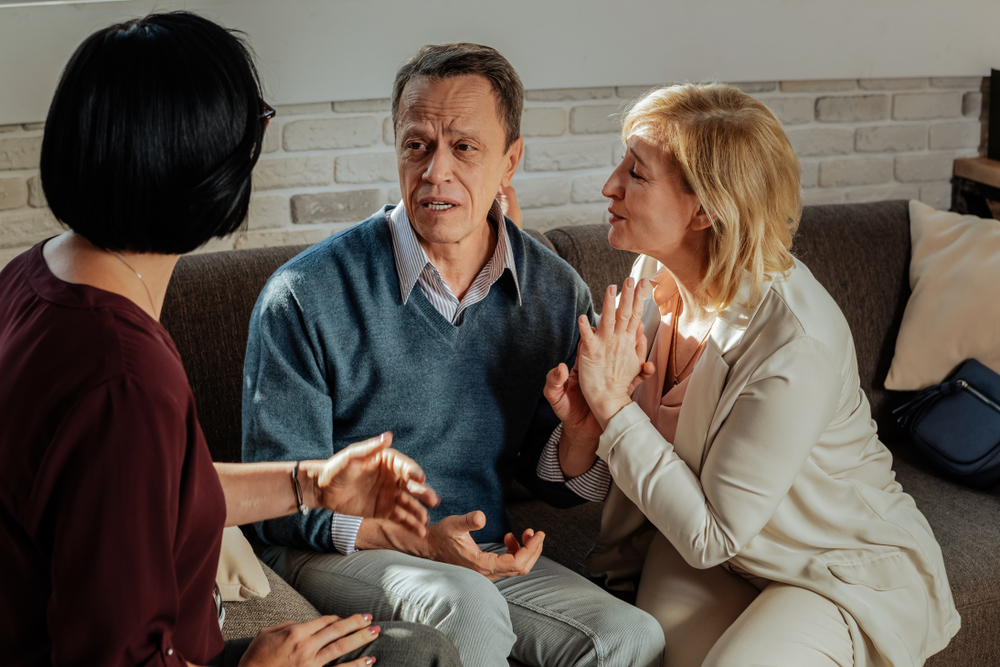 COMFORTED by family members who insist he is much stronger than he gives himself credit for, Waterford man Tom Hafford remains a shell of his former self after a neighbour parked outside Hafford’s house in the very spot he usually parks his own car.

“It’s man’s inhumanity to man, it’s just evil,” Hafford said to those closest to him who dropped everything to be with him after hearing the news.

Recalling the horrifying incident, Hafford explained how his legs gave way beneath him as the Hally fella three doors down nonchalantly slotted his car into the space, where it remained for as many as 30 minutes, and in the process broke one of the most sacred covenants of neighbourly conduct.

“Tom lad, I know it sounds ridiculous to say now when it’s all still so raw but time heals all wounds,” offered Tom’s brother Liam.

“Let it out Tom, let it all out,” Tom’s wife Kate said, now cradling the 54-year-old who was left so shocked by the incident he doesn’t feel safe leaving the parking space empty.

“I’m still shaking, look at my hands, look at them,” Hafford said holding out a pair of hands more unsteady than a jenga tower made entirely out of vibrators.

UPDATE: Tom’s wife has subtly let Mr. Hally the neighbour know that it would be preferable if he didn’t park in the spot in future, all but ensuring that contrary Hally prick will do it again at the earliest opportunity.