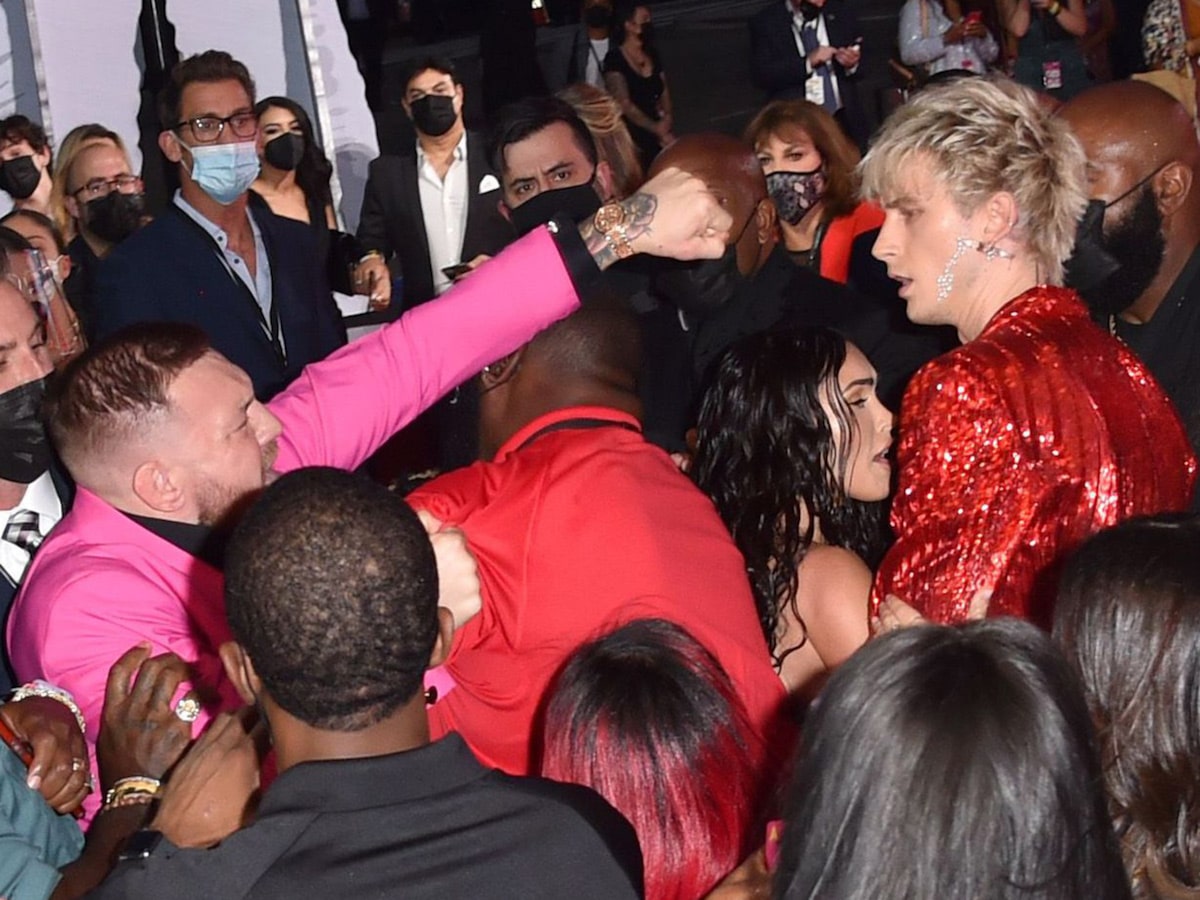 THE actions of MMA star Conor McGregor at the recent MTV Video Music Awards are just further proof of the accuracy of the 2018 research paper ‘McGregor: Not To Be Let Out Of The House’, according to academics.

“The study is as valid today as it was when it was first written back in 2018, in response to the time he threw a trolley through a bus window” said Dr. Ivan McMartin, one of Ireland’s leading experts on scuts and bad articles.

“We found at the time that you can’t bring McGregor anywhere, without him making a holy show of the whole nation. Although we did think back then that he would limit his trail of mortifying carnage to the world of MMA, the VMA incident shows that even in relatively classy, non-confrontational arenas, McGregor is best left at home”.

Although McGregor has remained tight-lipped about the incident at the awards ceremony, where he got into a drink-throwing altercation with rapper Machine Gun Kelly, a spokesperson for the UFC star explained that a combat athlete at Conor’s level is ‘constantly primed for aggro’.

“VMA is just one letter away from MMA, so you can see how Conor would immediately be on edge” explained one of McGregor’s team.

“I mean, who among us here has been out for a night at a glamorous event with our long-term girlfriend and mother of our children, and not gotten into a screaming, pull-apart fight with a famous rap star? Everyone needs to stop acting like this is a big deal”.

As punishment for the incident at the VMAs, McGregor has been sentenced to wear that poxy pink suit for a whole month.