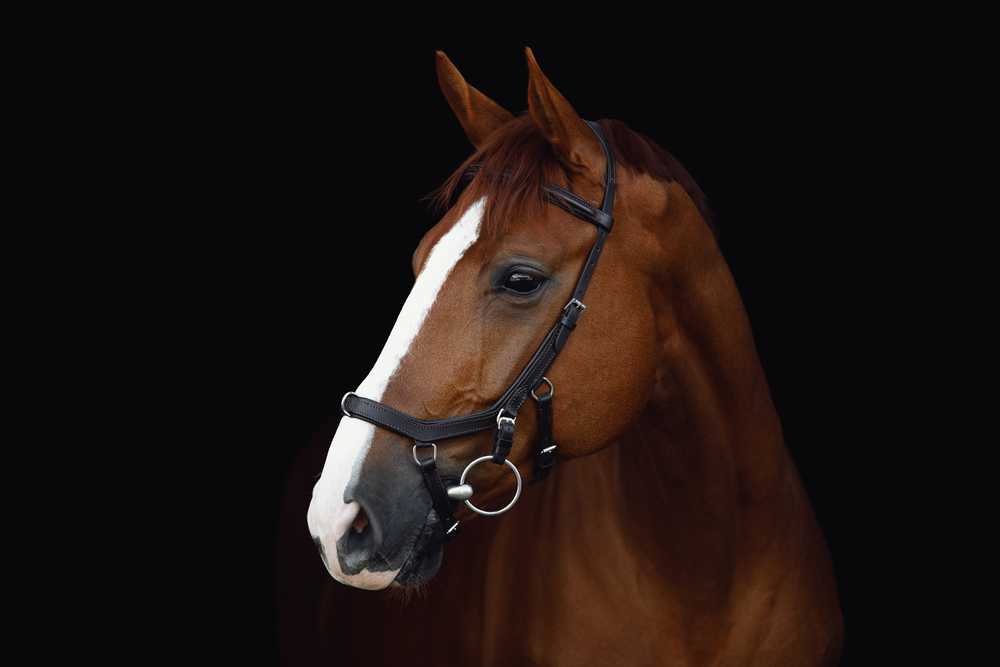 FORMERLY MISSING, presumed dead horse Shergar has sensationally confirmed to WWN that not only is he alive and well but that he owes his dramatic recovery to horse dewormer Ivermectin, WWN can reveal.

“Honestly, I’ve never felt better,” neighed Shergar, “it’s worked wonders for me but then again I’m a horse not a human operating under the misguided belief that I have an IQ above single digits”.

Giving the drug four hooves out of four, Shergar did caution that it might be best used by horses and that all humans trying to illegally acquire it should have their hay tested for the presence of LSD.

“You know that shit can kill a human, right? It’s all fun and sugar lumps until some eejit sees a screenshot from a crackpot who cherry picks results from a single study, carefully omitting the fact that Ivermectin is effective against Covid only using quantities that are fatal to humans,” Shergar offered.

The controversial drug has been labeled by idiots as a ‘miracle cure’ and dismissed by people who love lauding it over idiots, who have in turn come across as idiots themselves by citing false reports that the drug has caused infertility in 85% of men who have taken it.

Ivermectin has also been labeled by experts as ‘something for dickheads to argue over in the comment sections of Joe Rogan videos’.

“That’s enough about Ivermectin, I’ve a lot I’ve missed out on and things to catch up on. First question; was my dying wish to have any BBC podcasts about me narrated by Vanilla Ice honoured?”

“Second, tell me, what prison is Gerry Adams in? Can’t wait to see the look on his face when I trot in and pay him a visit. Sorry, he’s fucking what…?” concluded Shergar.