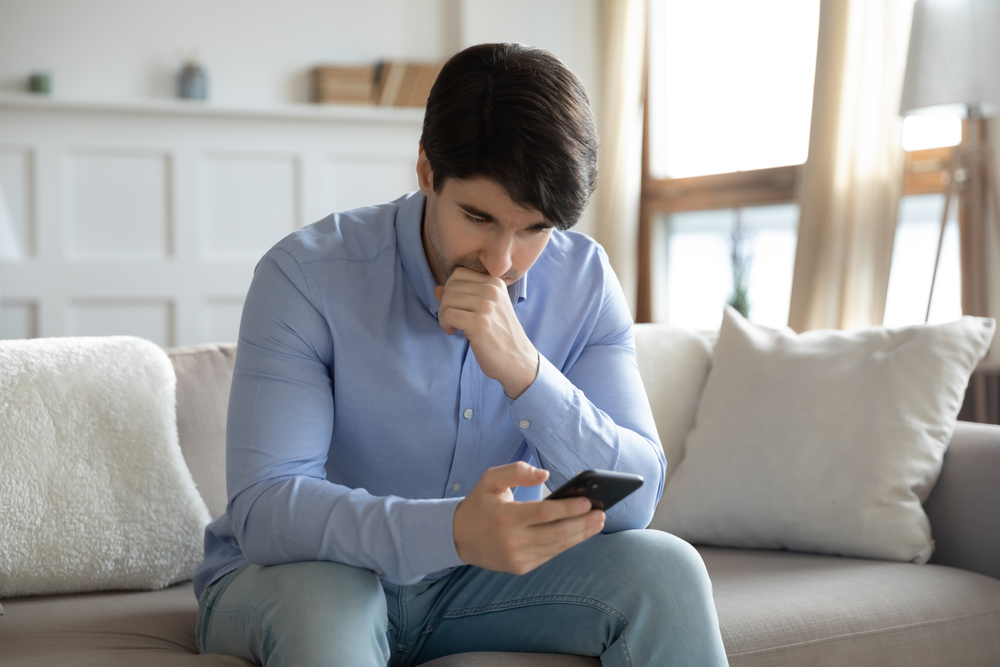 THOUSANDS of Irish people are in dire need of group chat etiquette training according to a new report, which suggests that some users of services such as WhatsApp don’t even know that a ‘thumbs up’ emoji means ‘this conversation is over, please stop texting me’.

“Yes, I’ve had this problem before with some of the lads. I’ll say ‘hahaha’ or stick in a smiley face or a thumbs up, and still there’ll be messages coming in afterwards. It’s like they don’t know ‘fuck off’ unless you say it out straight” said one exasperated Waterford man who took part in the survey, after being trapped all night in a WhatsApp group with two doses from work.

“It’s getting to the point where I’ll have to actually say ‘bye’, or something. Which as an Irish person, is impossible to do. I end most face-to-face conversations with ‘I’ll let you go now’, so it looks like I’m doing a favour not talking to them any longer. And for most interactions on WhatsApp, the thumbs up does that job nicely. But some of these lads, Jesus Christ… they just can’t take a hint”.

With nobody ever believing that the person they’re texting doesn’t have their phone in their hand at all times, the currently acceptable ways in which an Irish person can leave a group chat are:

1) Show up the next day with your phone smashed and claim you dropped it; many Irish people keep a spare smashed phone for this exact purpose.

2) Climb your nearest cell tower or 5G mast with a hatchet and shut down the reception to your entire area.

3) Pay a group of large men to kidnap you mid-conversation. Safe word is ‘thumbs up’.