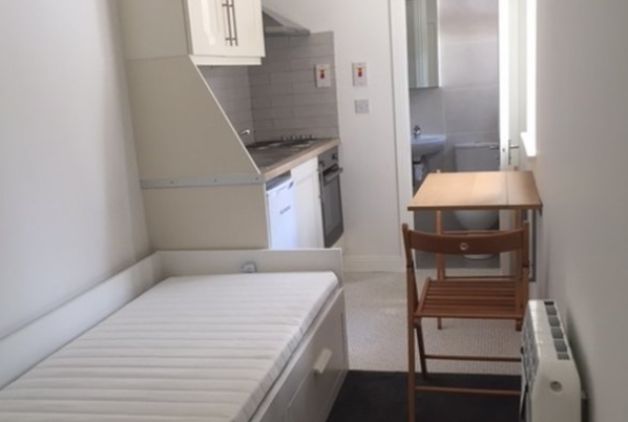 THERE was more Olympic triumph for Ireland in Japan this morning, after a bedsit on Dublin’s North Circular Road was declared the winner by a panel of judges in the debut of the ‘Best Dive’ event.

Factors in the decision to grant gold to the apartment, listed as being for a single person but with a landlord that is ‘flexible’ as to how many stay in it, include;

The entire podium also went to the Irish dive team, with a three-bedroom house kitted out for 36 migrant workers taking silver, and a family home that gets cleared out every 12 months for the landlord’s ‘brother in America’ to live in, only to show up on the market a week later with much higher rent.

The apartment will be met at the airport when it returns by Minister For Housing Darragh O’Brien as well as Minister for Sport Catherine Martin, while Gardaí are being posted at the arrivals gate to keep an eye out for former minister Shane Ross, who has been spotted in the area.