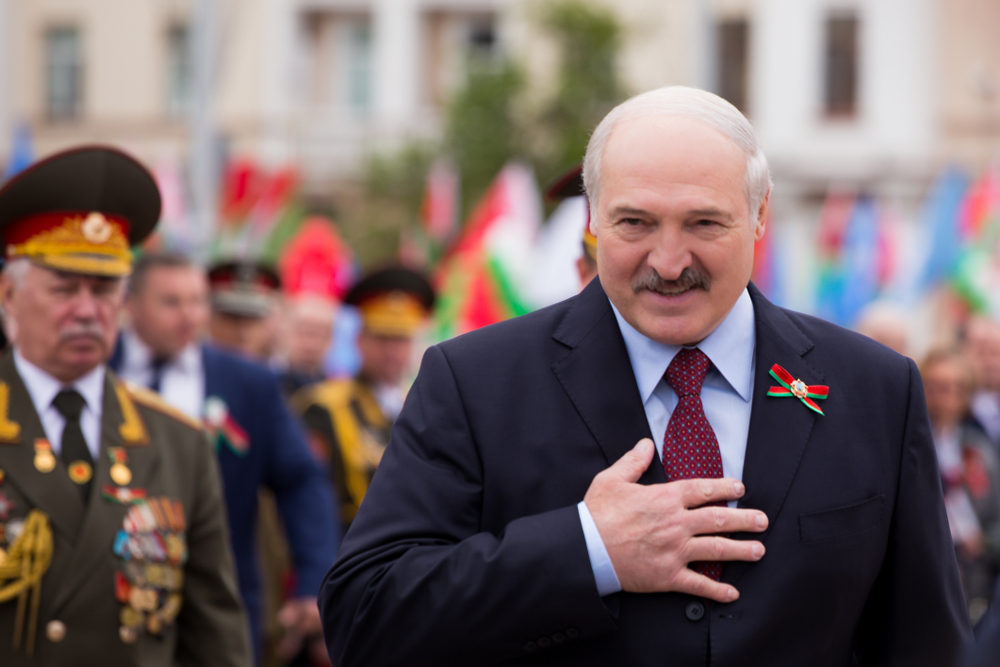 THE BRAZEN and horrific murder of Belarusian dissident Vitaly Shishov, found hanging in a park in Kiev has given Belarusian dictator Alexander Lukashenko absolutely no pause for thought as he loses no sleep over fears of international condemnation.

The bald, barrel-bodied baboon-brained bastard has admitted his recent streak of doing what he wants with no consequences has been made all the easier by the spineless and apathetic response from the EU and others.

“Hey, at least no Ryanair planes were unduly diverted this time, commerce was unharmed” said Lukashenko, assuring leaders who weren’t going to do anything anyway that he is tailoring his approach when it comes to crushing opposition pro-democracy advocates.

“You should thank me if anything, since I can clearly do what I want and get away with it, I didn’t have to tie this one up in a neat little bow,” added Lukashenko.

An off-brand pound shop version of Viktor Orban who would lose out in an audition to play ‘Henchman Number 3’ in a Steven Segal movie, Lukashenko said the EU needn’t send their usual letter of condemnation.

“One, it’s a waste of ink and paper, two I already have the last 400 you sent and three I’ve imprisoned over 35,000 people since I lost the election and refused to leave office, what makes you think this time I’ll suddenly start quaking in my boots?”.

UPDATE: the EU has sent a very stern letter of condemnation to Lukashenko while sending a separate letter to the Belarusian people saying ‘best of luck’. The US noted their regret that Belarus didn’t produce enough oil to make getting involved worth their while.