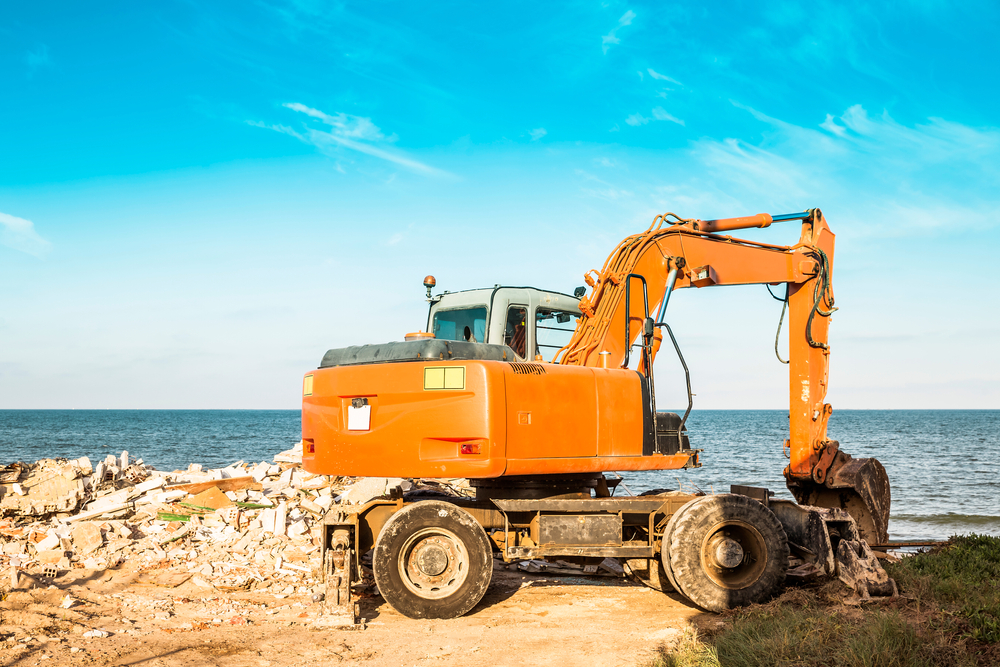 YOUTHS in the vicinity of Dublin bay’s beloved Bull Island has expressed hurt, shock and outrage at the demolition of an iconic old life guarding station, which had long been the go-to spot for young people to engage in activities such as drinking cans, heavy petting, and lighting little fires.

“It’s a disgrace. This building was designed by the seminal architect Herbert Simms during his time working for Dublin Corporation in the 1930s, plus I got pulled off by Lisa Hampton behind it 2 years ago” moaned one young man we spoke to, who arrived at the site this morning to find that it had been leveled without notice.

Another young lady we spoke to tearfully stated how she’d received some of the greatest hickeys she’d ever had in the iconic spot, while several young men expressed concern about where they were going to get a feel of a boob now that the area was nothing but sand dunes.

“We could get it in the sand dunes, I suppose” mused one enterprising young chap with a can-do attitude that many of us could learn from.

UPDATE: all ‘knickers-down’ booths in Dublin City have been fenced off ahead of the weekend, following complaints that they may draw a large number of people to the area who wish to partake in knickers-down type activity.