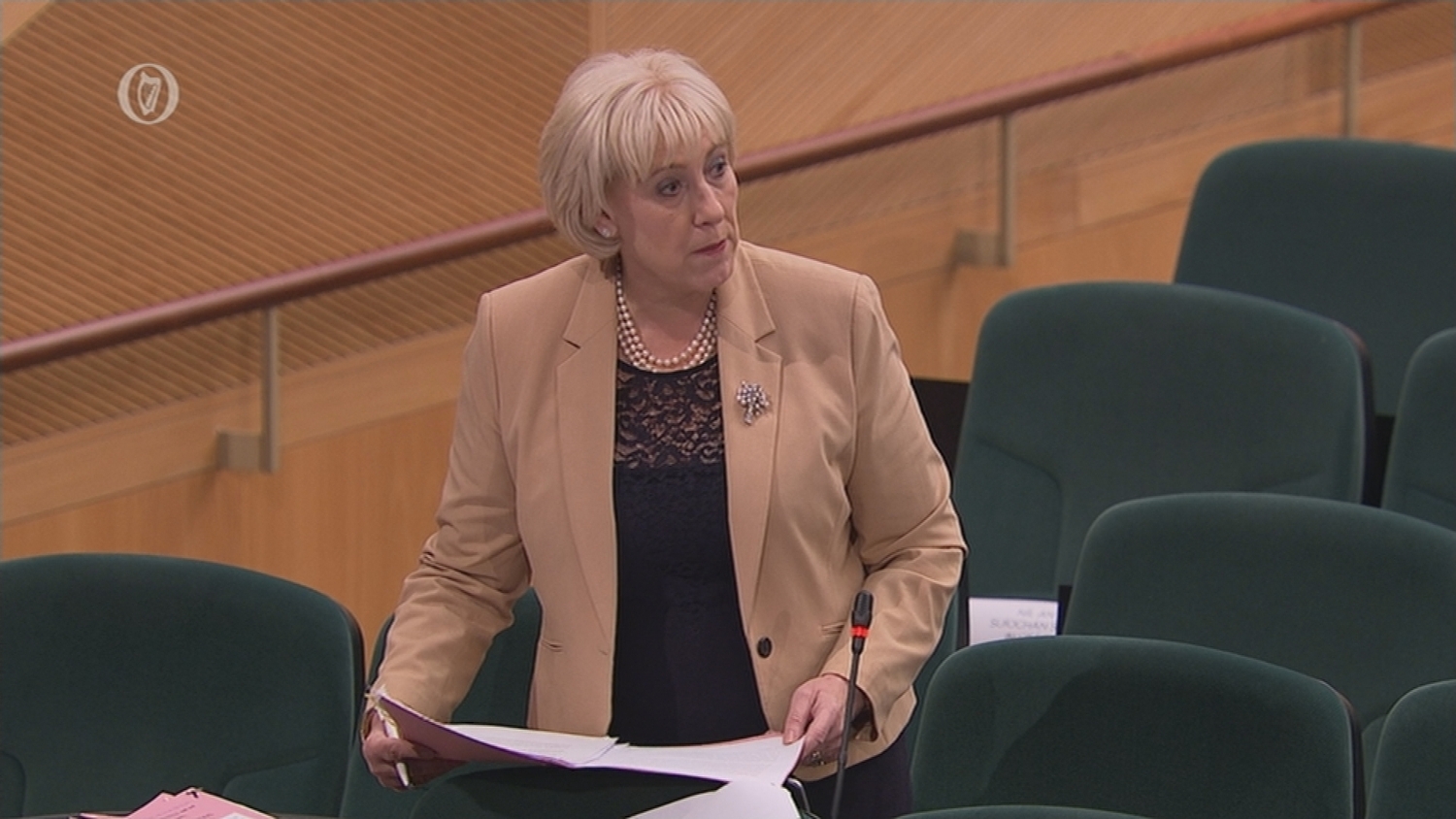 “IT’S ALIVE, my God it’s alive” a delighted coalition government said as it looked on in wonder at its diabolical creation which defied the laws of science and workers rights.

Launching its job action plan aimed at tackling the current 44% youth unemployment rate in Ireland, the government denied it simply sewed the rancid, rotting limbs of the failed JobsBridge scheme back together and jolted it to life with electrocution.

“‘Work Placement Experience Programme’ isn’t JobsBridge 2.0, and it’s not just slave labour with better marketing. It’s more than that,” Social Protection Minister Heather Humphreys said, as the zombie corpse of one the biggest State failures in the last decade crashed through the walls while chanting ‘must consume youth and crush their hope’ in a monotone and detached voice.

“This is will provide amazing opportunities, probably,” added the minister in a monotone an detached voice.

Positions for ‘shelf stacking technician’ and ‘car sponging engineer’ are expected to be advertised as part of the new scheme very soon allowing lazy layabouts the chance to be paid €3.50 an hour for 9 months in a job they frankly don’t deserve, the ingrates.

“Employers will get 10 grand if they agree to take you on, and you get hounded and your welfare cut if you even think about highlighting how the scheme is exploitative or that the company involved provides you with zero training or experience”.

Minister for Higher Education Simon Harris hailed the scheme as a fantastic opportunity for the government to artificially reduce the unemployment rate to hide the true scale of the problems facing young people in Ireland.

Elsewhere, teary-eyed businesses around the country have thanked the Fianna Fáil led government for spotting the youth unemployment problem and dreaming up ways for businesses to exploit it.