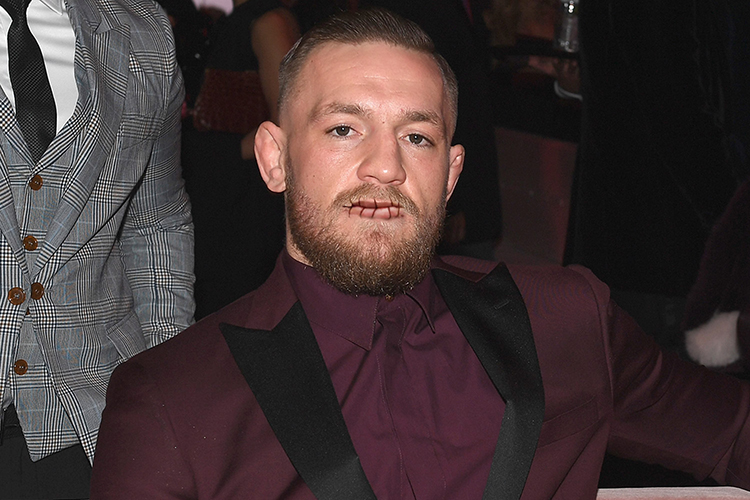 SURGEONS working on Conor McGregor’s broken ankle are confident that the former UFC champion will be back on his feet in no time, with the added bonus of a quieter, less-outspoken ‘Notorious’ from here on out.

“It’s not our field of expertise, but while we had him sedated we sewed his damn mouth shut” said the head surgeon, who had spent the last two hours putting 170 stitches between McGregor’s top and bottom lips.

“I’ve never met anyone like him in my life. From the moment they wheeled him in on a stretcher here this morning, he never shut up about who he was going to ‘bleedin’ batter’. I was sitting there, taking him through the surgery, and all I could think was ‘the minute I get this punk under, I’m sewing that thing tighter than a duck’s asshole'”.

McGregor picked up the nasty injury during his bout against Dustin Poirier at UFC 264, during what was all in all a great weekend of sport for Irish fans. Doubts remain whether or not the Dublin native will be able to get back to the level of success he once enjoyed, particularly now that his most lethal weapon has been taken away from him.

“We don’t watch McGregor fights for his skills in the ring, we watch him to hear him say stupid shit” said one MMA fan we spoke to.

“Sure, he’ll probably heal his leg up to the point where he can compete again, but what’s the point when his mouth is sewn up and he can’t trash talk and make threats? We want to see the Conor of old, like last week when he told Poirier he’d be leaving on a stretcher, only to end up on a stretcher himself. That’s why we spend money on PPV, dumb shit like that!”.

McGregor has stated that he’ll be ‘back on his feet’ in six weeks time, meaning that Dublin should be safe for people to socialise in until at least the end of August.