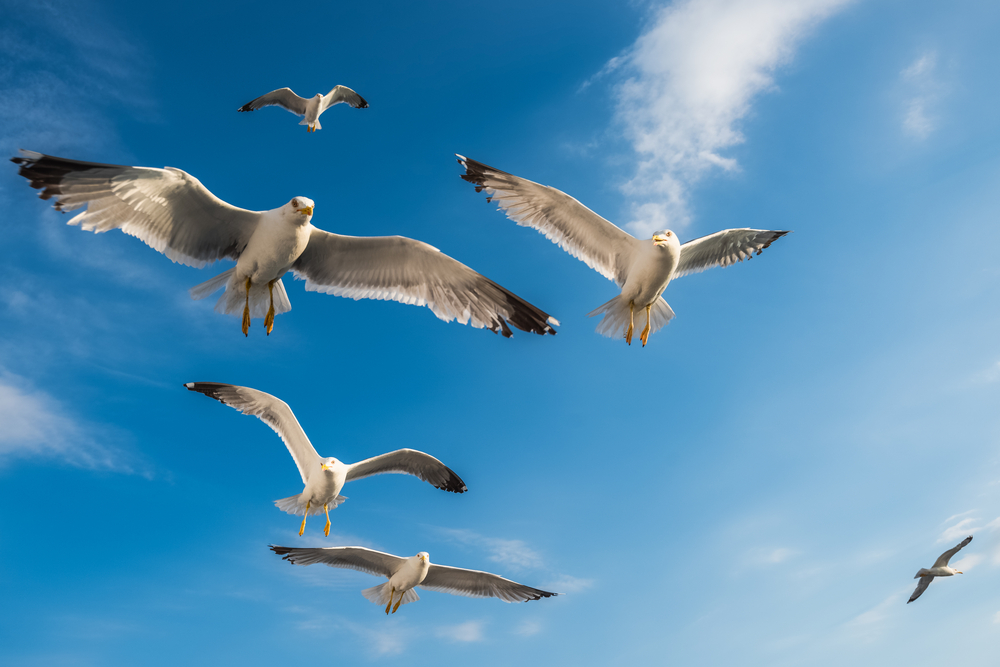 THE CAPITAL city’s supply of swooping murder birds have welcomed the news of plans to build a rooftop cinema in Dublin, WWN can confirm.

“Oh you know the type that’d love it there too, all notions and showing off on social media – they’re my favourite to decorate like a Jackson Pollock,” confirmed one seagull we spoke to.

“There’ll be popcorn too, we can give them the 4-D immersive experience if they do a screening of the birds,” added another, of the cinema set to be located atop a car park on Trinity Street.

“Honestly, this is great news especially considering Dublin’s public spaces where people can gather have been disappearing at an alarming rate. For once the council has done something right in approving planning, shitting on people white water rafting would be no craic as they’ll just wash it off in the water”.

Seagulls also expressed their delight at the fact that due to Dublin’s continued evolution into a city which prices ordinary people out of its environs, those that are shat upon will be higher earners and tourists.