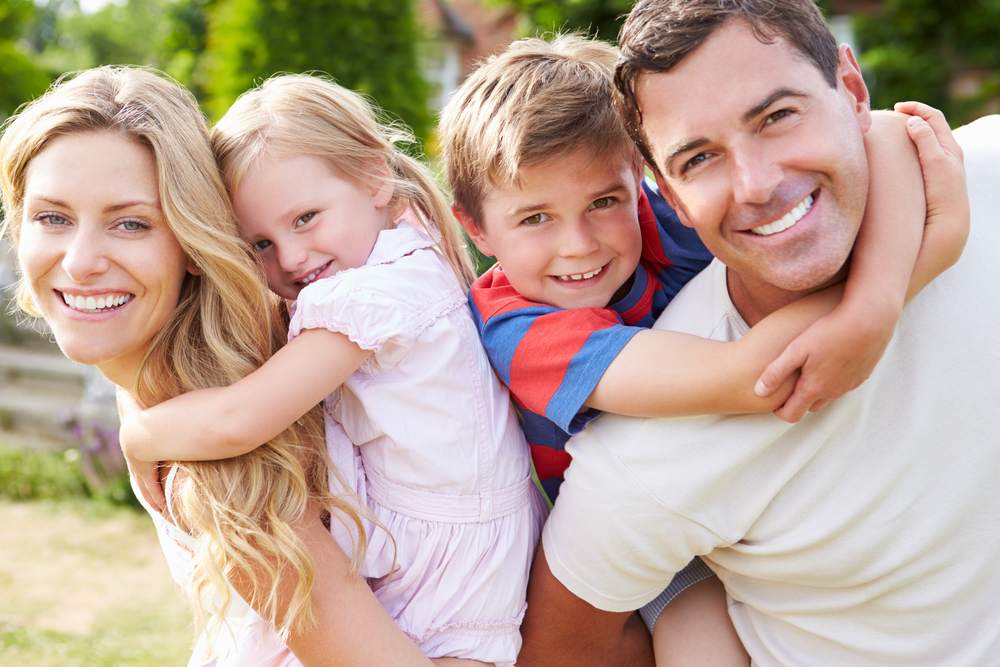 A COUNTY Waterford family have been called out by friends and neighbours for using far too much fabric softener, leaving their clothes reeking of fresh smelling perfumed whatever it is, WWN can confirm.

“We secretly call them the Lenor Whores,” long-time neighbour Janice Holden revealed, claiming the Byrnes must go through tonnes of fabric softener every year, “you can literally smell them a mile away as their lavender essence renders everyone around them docile”.

Seemingly unaware of the overpowering smell, the Byrnes family have secretly been reported to the Department for the Environment several times, but to no avail.

“They said they can’t do anything about it,” one protester explained, “surely that level of fabric softener is dangerous… it’s the poor children I worry for, eyes stinging off them, I’d say. And what about their classmates in school, the knock-on effects are probably doing unknown damage to everyone around them”.

The Byrnes are believed to be one of thousands of Irish families who use a high volume of fabric softener, with calls for the government to make home fabric softener alarms to be made compulsory and installed nationwide.

“Just like carbon monoxide alarms, families should have fabric softener alarms installed that tell them to cop on and stop using so much to hide their natural stink,” said a department of environment spokesperson. “Maybe try showering instead”.