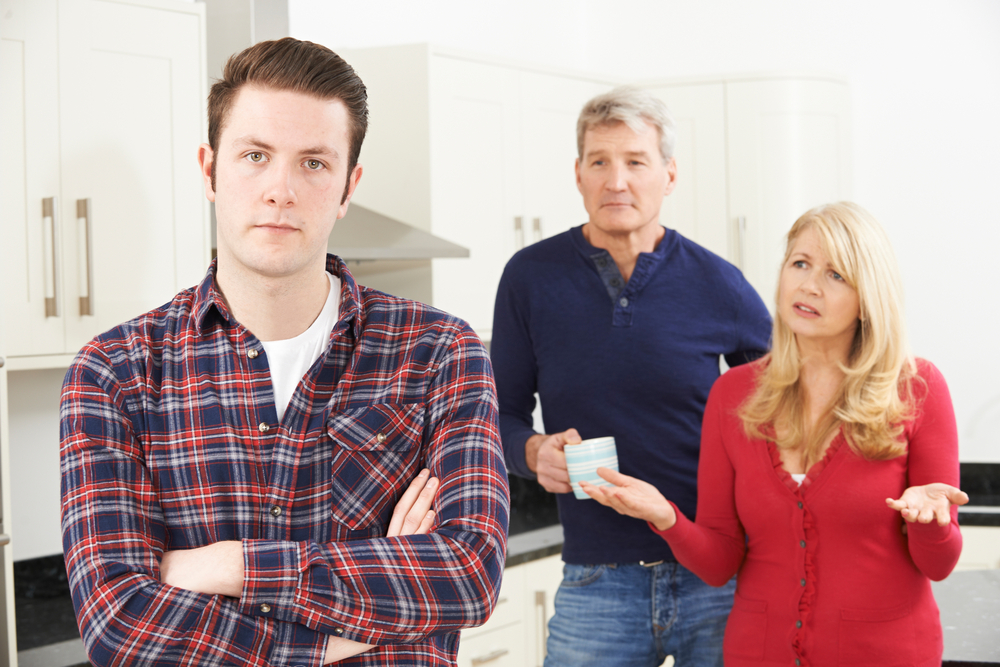 REACTING to the latest Irish Times poll which shows increased support for Sinn Féin, local centre right student and Fine Gael supporter Cian Whelan can’t believe his naive parents, only just getting into politics, have fallen for the the republican party’s nonsense.

“They’ve only really just started getting into politics, and that always sees people going for the more radical madcap parties who promise free everything. They won’t stop harping about Generation Rent, but no matter how times I tell them to free market will sort itself out I get Karl Marx For Dummies shouted back at me,” confirmed Whelan of his parents Bill (59) and Mary (58).

“It’s like walking on eggshells in the house honest to God, I can’t even come home with a Starbucks coffee before they launch into a rant about Neo-Liberal capitalism”.

“They’ve the Che Guevera poster up in their bedroom now. I’m at my wits end I rang the guards on them ‘cus I can smell the wacky tobacky in their room. It’s start with attending a protest for more social housing but I know where it ends,” a concerned Whelan said.

“It’s all since I started college they’ve been off meeting all sorts of people from different walks of life. I bet it’s that fella across the road, ever since they started hanging out with that retired bus driver they come out with all sorts of mad stuff,” continued Whelan, who recalls when his pleasant wide-eye parents were just concerned with investments and golf club memberships.

“They’ve taken the Scared Heart in the hall down and replaced it with a pic of Mary Lou, I’m a stranger in my own home now. My mother has more slogan badges on her blazer now than George’s St Arcade. They’ll soon grow out of it though”.