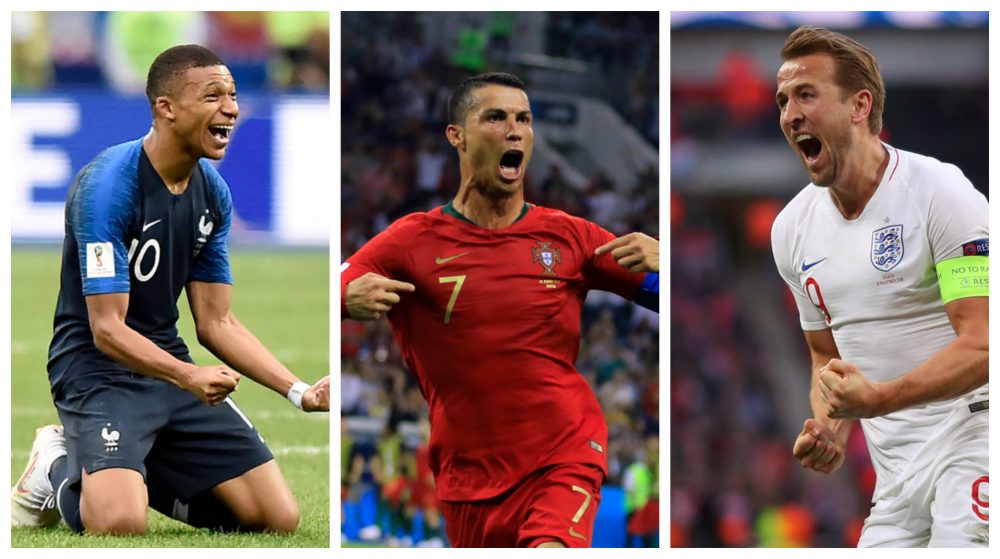 WITH the beginning of Euro 2020 just hours away albeit 12 months late, WWN Sport shares its 10 predictions for a tournament set to be jam packed with drama:

1) The official Euro 2020 mascot will haunt your dreams. 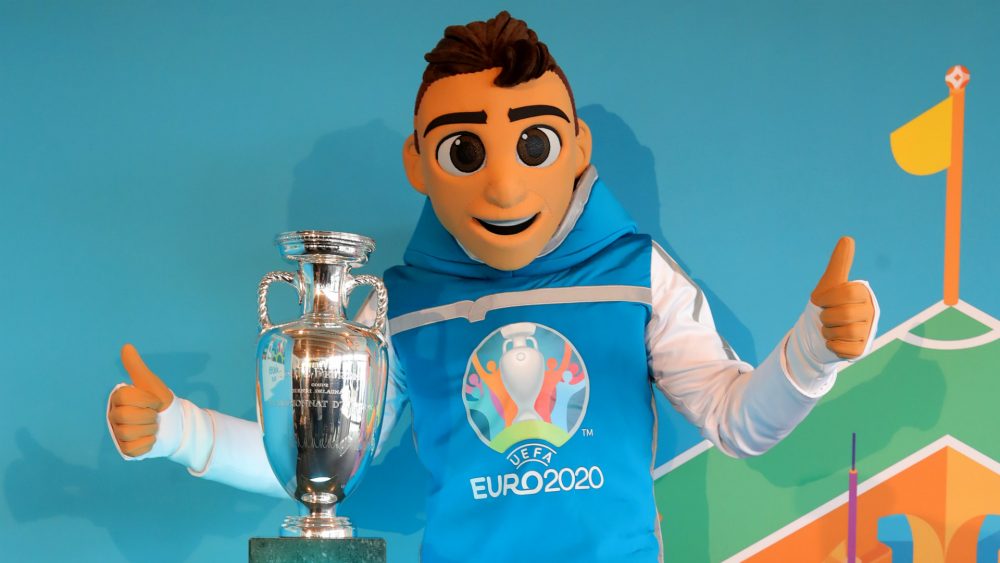 2) Held across 11 cities during a pandemic as the Delta variant takes hold, we’re staking our reputations on the tournament and its teams being utterly unaffected by any Covid-19 break outs in teams. A team keeping the positive Covid test result of a player quiet so he can play in a crucial game? Sorry, we just can’t see anything like that happening ourselves.

3) If at any point the tournament’s atmosphere is deemed to be lacking in any way, UEFA will dispatch an elite team of Irish fans across host cities to ensure maximum levels of boisterous but ultimately well meaning craic. ‘Tony Holohan Thinks I’m Self-Isolating’ flags will be waved.

4) Due to stadiums having a reduced capacity of spectators TV cameramen will have to work much harder to identify and zoom in on female fans wearing fitted jerseys for an uncomfortably long time, as is customary at major football tournaments.

5) Lads in WhatsApp groups will write thousands of messages and record endless voice notes clarifying their ‘dark horses for the tournament’ picks after their fancied ‘under-the-radar’ team gets spanked 4-0.

6) The helpline set up to provide counselling to Irish football fans who accidentally find themselves humming along to ‘football’s coming home’ will require more staff and resources if England don’t shit the bed in the group stages and actually make it all the way to the final.

7) Each instance of ‘taking the knee’ being booed will see droves of people offering explanations on how it’s not racist at all, but it will sure sound racist to you.

8) Following a series of amusing road trip videos Roy Keane and Micah Richards will be announced at the new hosts of Top Gear, Bake Off, Ant & Dec’s Saturday Night Takeaway, League Of Their Own, The Chase, Claire Byrne Live and The One Show.

9) After a year of heartwarming displays of solidarity shown by nations to one another during the fight against Covid-19, tears will be brought to viewers eyes as countries return to jingoistic, partisan hostilities marked by abuse and stereotyping.

10) A number of face metling thunder bastards being absolutely twatted into the back of the shagging net, prompting a high volume of ‘fucking hell!’ responses.