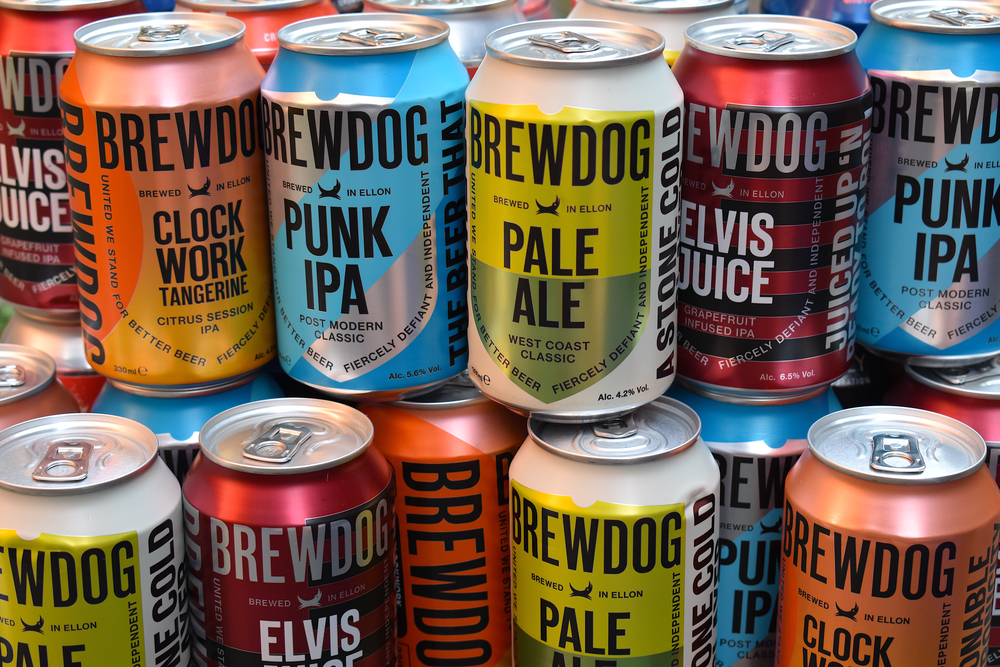 IF you are one of the thousands of craft beer customers unsure of where your next fix of hoppiness is coming from following reports of widespread impropriety in popular brewers Brewdog, then never fear; there are literally countless other ‘we’re changing the world’ douchebag companies providing cans that have yet to be called out on social media.

“I’m very woke, so of course I won’t be supporting Brewdog after several former staff members described toxic working conditions. Could you help me find a 5.4% beer with a can that looks like something a child would draw?” asked one customer in a Waterford off-licence today, before being pointed towards an entire wing dedicated to such drinks.

“Now can you assure me that this particular IPA tastes like Dutch Gold mixed with a Yankee Candle?” inquired another. before adding that he ‘needed to be able to talk at length about fruity notes’ so that everyone knew how learned he was, and how sophisticated his palate was.

“I need to get fucked up on two cans, so I want the strongest craft beer you have. but I want to pay a lot of money for it so people don’t think I’m just a pisshead” stated another, adding that he didn’t mind if his head was in the toilet for the whole day tomorrow, as long as he looked cool tonight.

Meanwhile the Brewdog row has entered the next phase of the ‘staff complaint’ cycle on social media, where fans of the product have come out swinging for their favourite brand, rubbishing the claims made by dozens of employees and backing the millionaire owners instead.