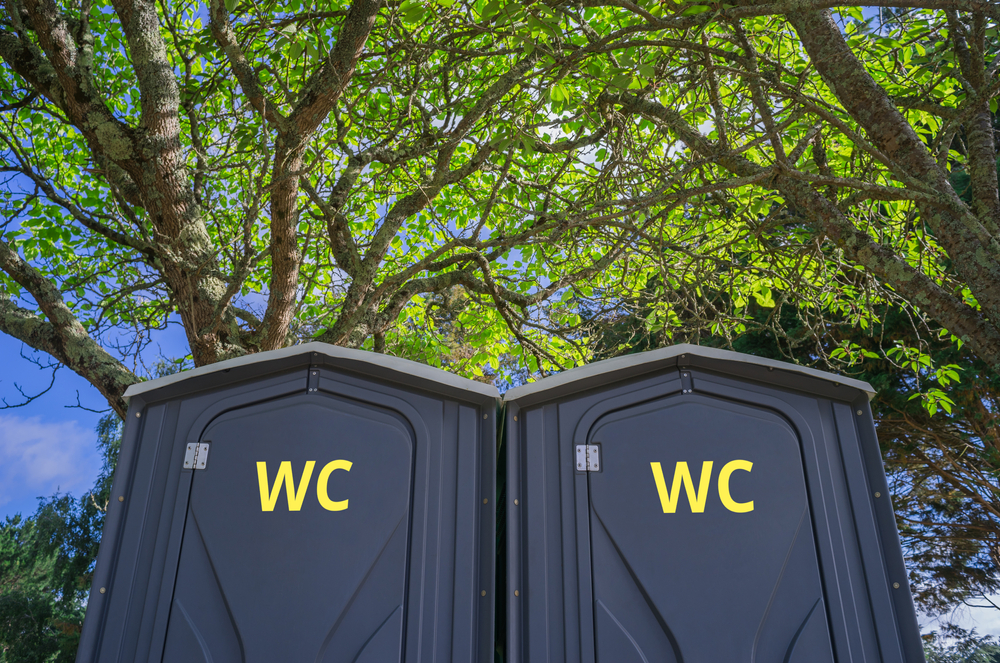 LAST night’s intimate 500-person James Vincent McMorrow gig in the Iveagh Gardens may have been the promising and tentative first steps back to live music, but many in attendance have said that there’s still a lot to be done to capture that pre-covid gig feeling.