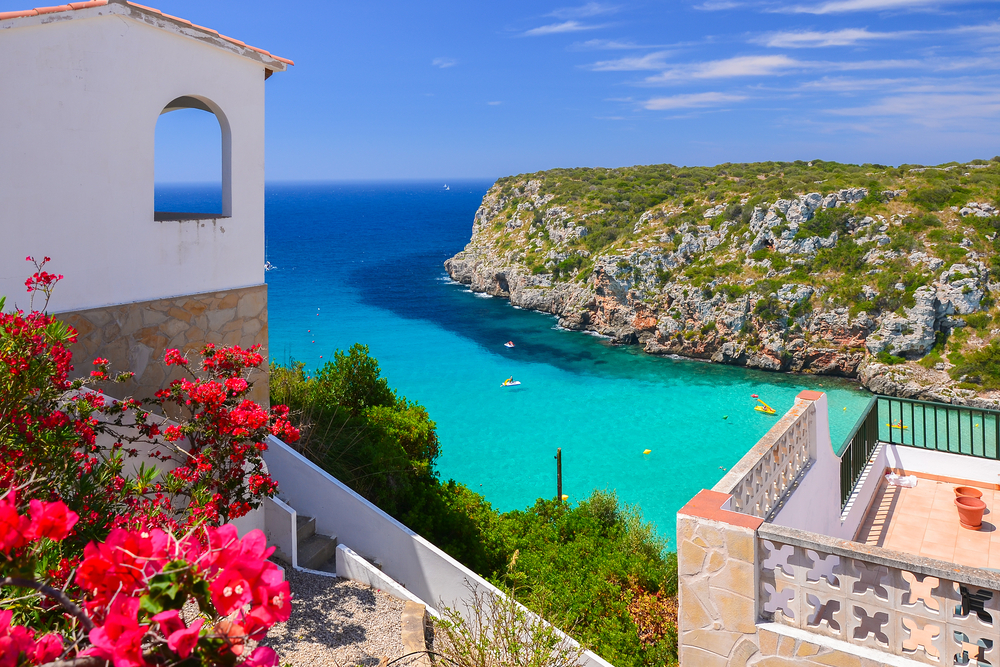 A NEW study has concluded that the island of Ireland would be a totally different country altogether if it had the weather, citing a range of changes in a report published this week.

Known for its constantly changing weather with its seemingly default rain mode, Ireland would be virtually unrecognisable if it were to have similar weather to countries on the equator.

“First of all, Irish people would be driven mad with the heat and end up killing each other within a couple of months,” lead researcher of the study Dr. Kevin Sparks explains, “as a result guns would be made legal and an eventual civil war would ensue, causing counties to split into their own individual, border-controlled territories”.

“Native crops would be shelved in favour of new plants like cannabis, poppies and coca leaves, making the country one of the most abundant illegal drug producers in the world. Cartels would end up overthrowing the government while the people became radicalised by religious faiths,” he added.

The doom and gloom outlook for a warmer Ireland doesn’t stop there, as thousands of new species of insects and animals migrate to the region.

“Tarantulas, snakes, fucking scorpions, basically everything we fear will start appearing on the island,” Dr. Sparks went on, “white pasty Irish people would become a minority while the ginger gene is weeded out for good”.

The study also found that young Irish men who take their tops off with even the slightest hint of sunshine would soon perish and die from skin cancer, while the introduction of a siesta would decimate the local economy as people hide from the sun in pubs, ending up too plastered to work and causing the nation’s already insane alcohol problem to reach epidemic proportions.

“Basically, the entire country would end up looking like leather headed drunks, manic from all the pure cocaine and heroin use, shooting each other over car parking spaces and worshipping cult-like Gods – oh, it would be a different country altogether if it got the weather,” Sparks concluded.