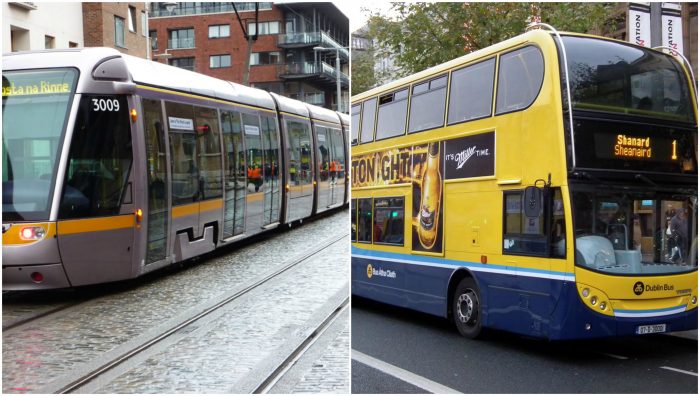 FOLLOWING a recommendation from a report by the Oireachtas Joint Committee on Environment and Climate Action, which suggested making all public transport free, WWN explores the benefits and drawbacks of such a proposal:

Pro: it could encourage more people to choose public transport over driving their cars to and from work every day.

Con: the average Dublin Bus time table is less reliable than a magic eight ball in conversation with a weegie board.

Pro: it will boost employment in the ‘terrifying Eastern European security guard dressed all in black’ sector.

Con: Will making the last bus home still have the sense of urgency that adds such a thrill to a night out?

Con: more passengers could increase the emissions from lads off theirs tits on at the back of the top deck.

Pro: it would wipe the smug grin off the faces of all those travel-for-free pensioners.

Con: higher uptake in public transport increases possibility of your face being wedged into the sweaty armpit of a commuter during rush hour.

Con: making it free for all would lead to an absolute free-for-all.

Pro: with more commuters, there will be more witness available to courts next time a group of teenager push a woman onto DART tracks.

Con: with increased numbers of users, bus drivers egos could swell and explode due to higher volumes of ‘thanks’ delivered by departing commuters.

Pro: with more people on buses and trains, antisocial behaviour and racism is certain to plummet.

Con: giving people free public transport could see an increase in out of town doses descending on your locality.