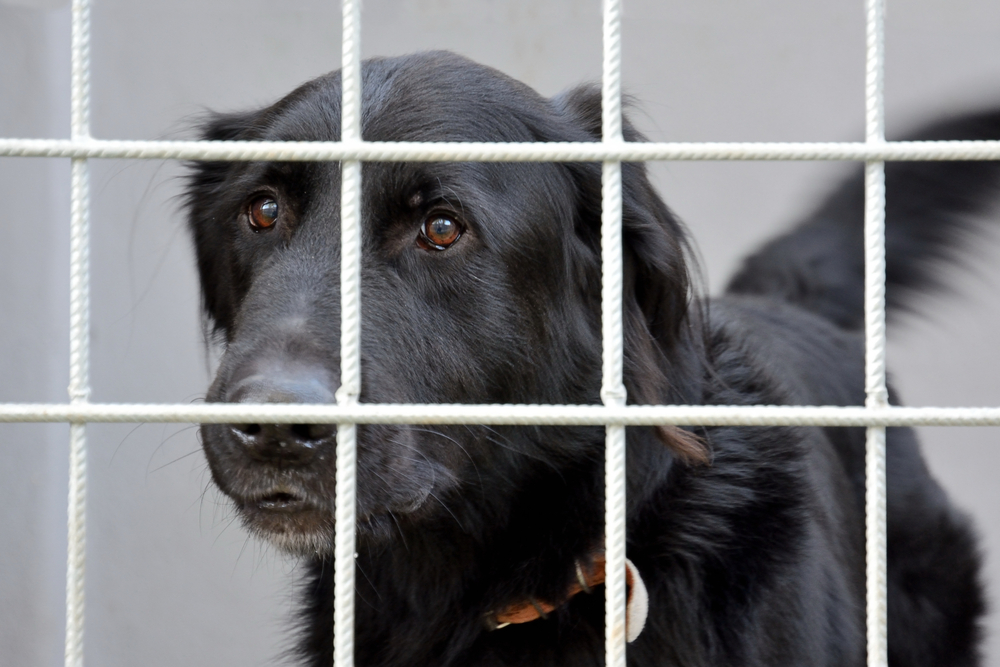 A NEW pilot scheme in Leitrim aimed at identifying dog fouling via DNA has already claimed its first victory with the exoneration of one dog on death row, WWN can reveal.

A 5-year-old Lab mix named Eddie was facing being sent to the great big dog park in the sky via lethal injection after being falsely accused of leaving a steaming pile of excrement on a Leitrim village pathway late last year, but new dog poop DNA technology has proved his innocence.

“Looks like this one case of ‘ruff justice’,” remarked CSI Leitrim member and warden Harry Beirne, as he put on his shades for dramatic effect.

Beirne has resisted calls for investigations into whether he planted the evidence to frame Eddie, something Eddie, who maintained his innocence throughout barked “would be typical of them pigs”.

The new identifying method will replace the age-old method of ‘sniff and taste’ utilised by Leitrim wardens, and today, of the DNA samples taken from excrement left on paths, as much as 76% of dog poo has actually been classified as human stools.

“Big corn filled ones, I tell ya it’s humans that are the real animals not the dogs,” a shocked Beirne added, in full camouflage hiding in the bushes on yet another dogshit stakeout.

Far from perfect, the scheme has run into serious problems as local goodie two shoe owners who clean up after their dogs have swarmed council offices looking to sign their dogs up and presumably ask for a medal.

Appealing outside the pound where he was freed from earlier today, Eddie barked “I’m just looking forward to my freedom and getting back to a normal life of chasing tennis balls and sniffing other dogs’ arses”.