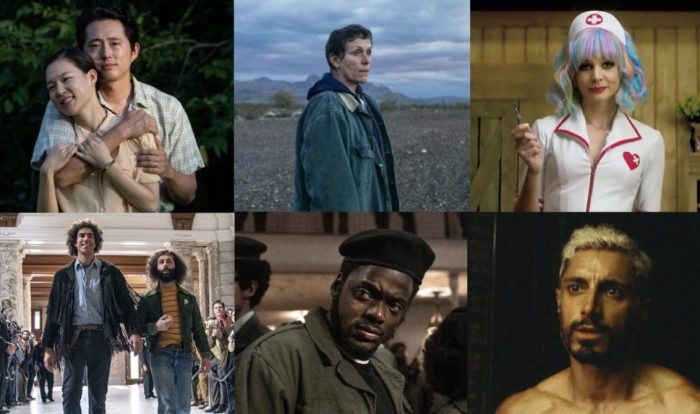 AS the first Oscars ceremony of the Covid era draws to a close, WWN turns yet again to resident film expert Owen Caulfied, for his assessment of who-won-what based on months of illegal downloading, password-skimming and VPN-enabled dodgybox delights. Over to you, Owen!

“I can’t see why this won to be honest. I lasted about 15 minutes into it and it was dull as hell. My money was on that Sound Of Metal, me and the lads watched that on Sky Cinema one night we were out of it and I remember it being alright. We paid nothing for it, of course, Sky had given me a free rental because I rang up and complained about their shit broadband. Maybe I just enjoyed it more because I got one over on Murdoch?”.

“Again with this Nomadland craic. They do this every year; have one film that wins everything. How is that fair?”.

“Great choice here, very worthy winner. I didn’t see the film mind you, but I see Anthony Hopkins posting videos on Twitter every now and then and he’s gas. A lot of people thought Chadwick Boseman was going to win this but I think they did the right thing giving it to Hopkins. He’s old as fuck, he might not get the chance to win again”.

“I got a decent torrent of this a few weeks ago and watched it. The trailer made you think it was going to be a kickass action thing like Taken except with women but instead it was just really uncomfortable. So congratulations Emerald, you had a chance to make a decent movie but instead you just made a load of men feel bad about themselves. I hope you’re happy”.

“A fucking fix, that’s what this is. And I’m not just saying it because the lads in Kilkenny deserved it for Wolfwalkers (which I haven’t seen but it’s Irish so it’s probably deadly), I’m saying it because when this came on Disney+ first you had to pay extra for it, so fuck that. I’m not rewarding movies that are taking money out of my pockets. My mam pays good money for that Disney+ subscription, and they want to charge extra for blockbusters? Nope”.