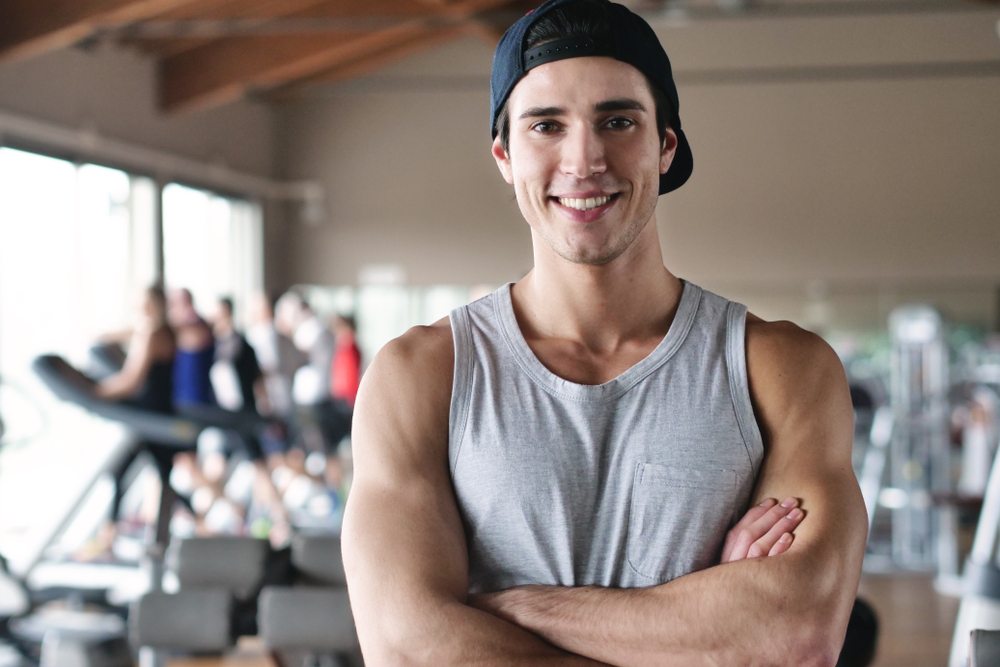 ONE LOCAL lean, mean fitness machine has been on the receiving end of significant praise for his ability to just get on with his intensive exercise routine without making it his entire personality.

Mark Tierney (25) is to be given a coveted award from the Irish Society of Fair Play To You for his decision to discuss topics that lie outside his hobby of perfecting his body during workouts.

“None of his friends no what percentage body fat he is, they’ve never been told how to sculpt their trap muscles or gain mass, this man is a treasure. Do not take him for granted,” explained a ISOFPTY spokesperson.

Sources close to Tierney say that even when probed about his physique or solicited for advice, the man resists temptation to bore people to death.

“I once asked him for advice when at a party, but instead of monopolising the conversation and sucking the fun out of the room, he just said he’d text me a few tips, then went back to listening to whatever it was someone else was talking about. Mark’s a fucking marvel,” added another friend.

“The muscles on him, if he hugged me he’d pop me like a fucking balloon, but do you know what? He’s never once tried to tell me about his home gym set up, there’s no ‘leg day’ or ‘cheat day’ hashtags. And when we talk books, they’re just normal books, not about how the Spartans used to work out in caves or some shit. He’s a hero”.

Sadly, Tierney’s reluctance to constantly talk about exercise has made him a pariah among the local ‘ripped as fuck’ community.