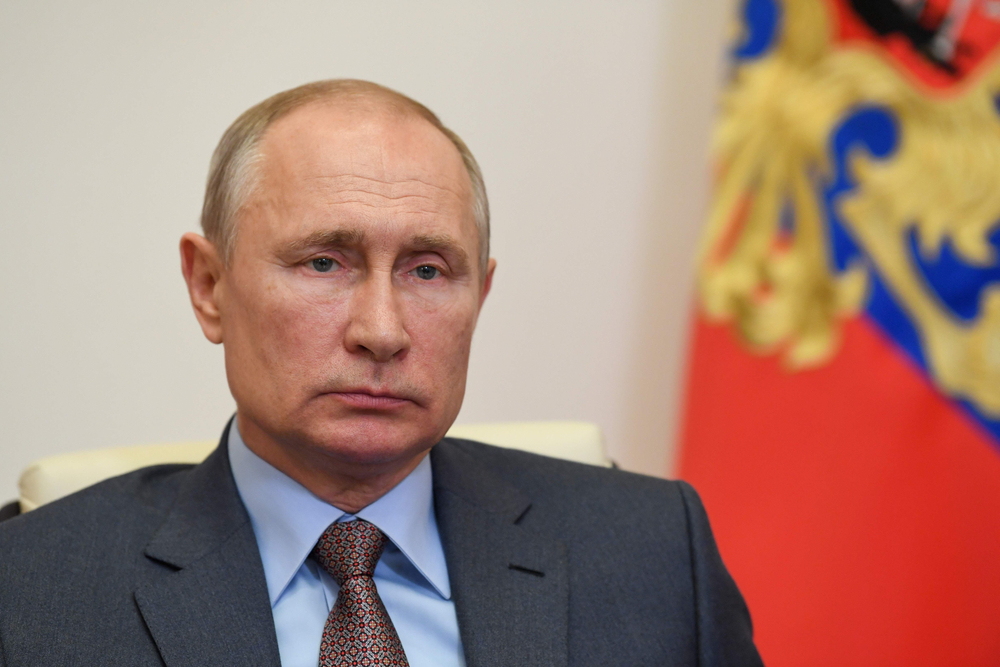 “DO you think I want this? Do you think I want to be president until 2036?” sobbed Russian premier Vladimir Putin, tearfully signing in new laws that would enable him to run for office two more times after his current, fourth, presidential term ends.

“What makes you people think this is all the work of me, Putin, acting on my own? Even I know when enough is enough. No, this is just an example of how even the mighty, unstoppable, taller-in-person Putin is but a cog in a machine far bigger than any of us can imagine”.

Putinologists, taken aback at this sudden show of human frailty from a man who is believed to have carried out the most underhand of underhanded dealings to grab and remain in power since 1999, took a moment today to wonder what this might mean for their theory that Putin is ‘all bad, all day, every day’.

“Is it possible that even Vladimir Putin is being manipulated by some unseen party? Because we kinda thought it was him at it all along” said one critic, who would rather remain nameless for some reason.

“So who’s putting the squeeze on Vlad? Who would want him to be in power for over forty years; because let’s face it, this whole ‘he can run again for two more terms is just a formality. Who stands to gain the most from having a dominant Russia, with America as their lapdog? If not Putin, then who? Or could it be that… ah shite, he’s fuckin’ played us again, hasn’t he?”.