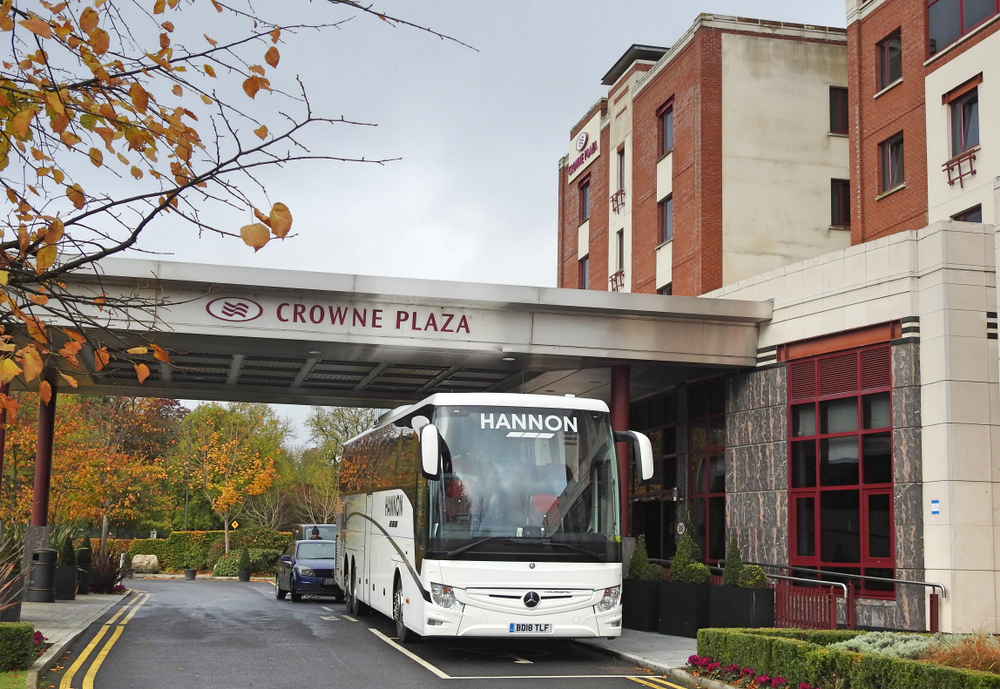 THE Irish government has announced the successful return of two abscondees to mandatory hotel quarantine, following a 24-hour period in which they, along with a third as-of-yet-unfound detainee implemented Operation Pat Rafter and walked out the front door.

So how can you succeed where they failed? If you’d like to turn your mandatory hotel quarantine into an Optional Hotel Sojourn, here’s some tips:

It’s important to note that the company drafted in by the government to oversee the scheme appears to have cut corners and hired blind narcoleptics to police the grounds of each hotel.

Put your skills learned through a youth of playing Metal Gear Solid to good use, and tippytoe your way to emancipation.

There appears to be no need to go full Shawshank Redemption and tunnel through some shit-soaked sewage pipes when the front door is right there, but if you like the visual of you landing out into the lashing rain on the side of the M50 a mile away from the Red Cow inn, have at it hoss.

Similarly, if you’re insistent on a badass exit, find the nearest emergency fire hose and abseil down the outside of the building John McClane style. Try not to wake the nice family living in emergency accommodation on the ninth floor as you scream ‘Yippe Kie Aye motherfuckers’.

A dozen burly security guards and Irish Defence Forces personnel blocking the exit? A forceful and confident ‘howiya lads, some weather we’re having?’ should be enough to make them part like the Red Sea.

Remember to save the little Pain Au Chocolat’s you get for your breakfast each morning; the IDF are suckers for sweets.

Threaten the most damning thing you can in a situation like this; to call Joe Duffy.

Tell your would-be gaolers that you’re going live on RTÉ radio with Joe to tell the nation that you, a citizen of Ireland with money, were caged up in a hotel as if you were someone in Direct Provision.

Not interested in ‘getting involved in that kind of drama’, the government will quickly take your word for it that you ‘feel fine’ and let you tip on home.