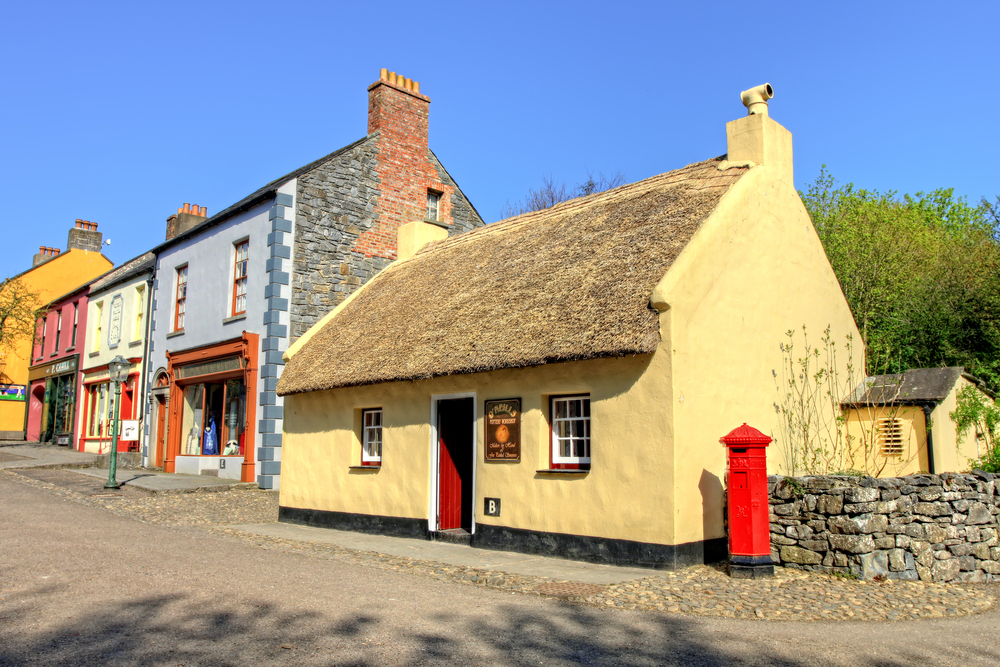 THE GOVERNMENT has unveiled ambitious plans to reinvigorate rural towns and promote decentralisation by incentivising people who can work from home to leave Dublin and do so in affordable, less densely populated areas.

Among measures already announced such as 400 remote working hubs and a possible relocation grant of €2,000, the Our Rural Future plan contains the following:

A commitment that would see every worker be able to use slow, screeching dial up internet.

Every village in the plan will be fitted with a Chinatown style ‘Dublintown’ to make it easier for Dubliners to assimilate which would contain the best of Dublin cuisine and culture such as a Leo Burdocks chipper, and open heroin use.

Those coming from Cork will be allowed operate Corktachts, serving a similar function to that of a Gealtacht and would see Cork’s language of superiority promoted during summer months.

For every Ben Sherman shirt you buy, the government you give you another one absolutely free.

Applicants will be given enviable road frontage, and if you don’t have siblings or extended family with which to argue over the land, the government will provide them free of charge.

Returning rural natives will not need it, but city dwellers will be given extensive training in how to wave at people even if you don’t know them. New additions to the town will also be taught how to never use the front door again when entering their home/welcoming in neighbours.

Essential for rural living, if you don’t own a car yourself, the government will get you an outrageous car insurance quote from a company anyway, free of charge.

You’ll learn road bowling, and you’ll fucking like it!

Upon arrival in a small town the government will provide you with a brochure containing all the local gossip, including how that fella’s wife ran off with the other fella’s wife, and why himself down the way isn’t allowed within 500 metres of the school.