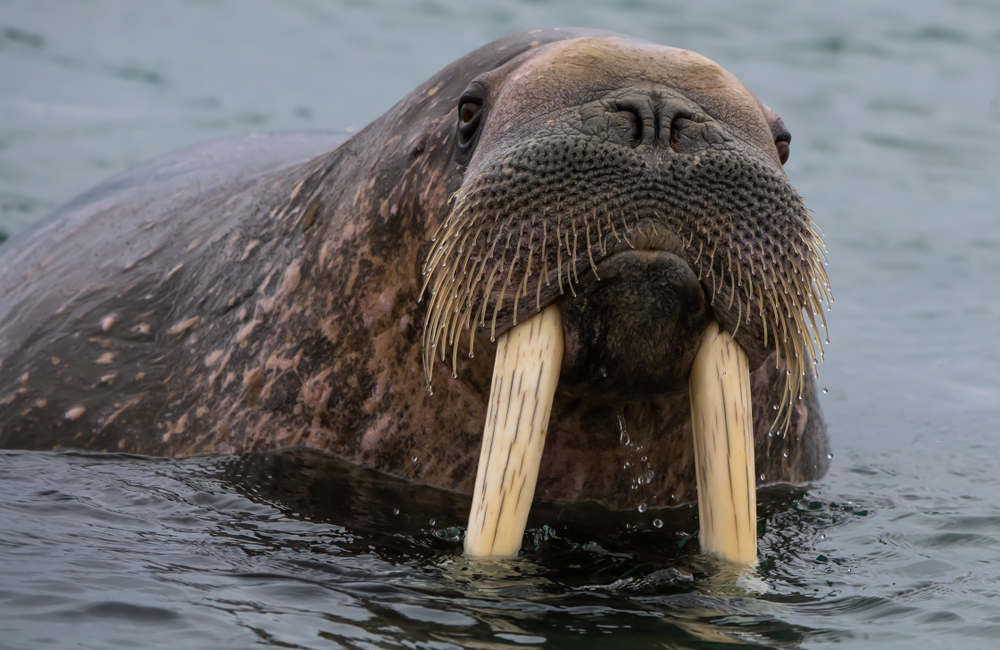 HAVING traveled all the way from an iceberg in the North Pole for what he had hoped was the session to end all sessions, a walrus currently occupying a spot on Valentia Island is said to be ‘beside himself with rage and disappointment’.

“You’re shitting me?” was believed to be the response by the wandering walrus when informed of the bad news by Valentia locals, who hadn’t the heart to tell him technically had to quarantine for two weeks as well, in accordance with Covid-19 regulations.

Stating it had always been his dream to have his stomach pumped after vomiting a year’s supply of alcohol, consumed in 4 hours, onto the fabled cobblestones of Dublin’s Temple Bar ever since he heard about the celebrations from migratory birds, the walrus now feels foolish and angry having made the trip.

“I am the walrus” confirmed the walrus to WWN before adding: “I’m actually Irish through relations on my grey seal side of the family. But like, not a single sign erected in the ocean, y’know, to let people know it’s cancelled, guess my dreams of being glassed by some lad at 3am in the queue for a kebab are over,” while discarding his novelty shamrock shaped shades into the ocean.

The walrus went on to say that having traveled thousands of miles from a bitterly cold and inhospitable location with little sign of life he had not anticipated landing himself in a far worse location in the form of Kerry.

It’s not all bad as the walrus is currently the subject of a bidding war between Fota Island and Dublin Zoo, however, with Kerry in need of a Fungi replacement it is believed the walrus will accept a six figure salary from Healy Rae Corp.