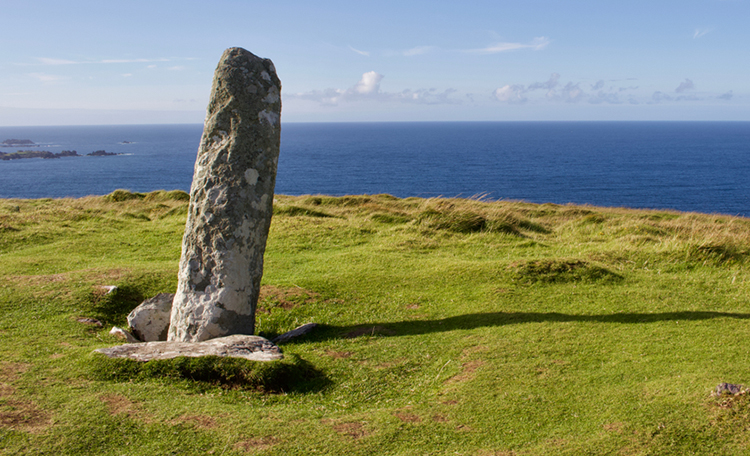 FOLLOWING on from a catalogue of public relation disasters, vague leaks and a general incompetence when delivering crucial changes in lockdown restrictions, the government has decided to go back to basics by publishing all future restriction measures on Ogham stones.

Ogham inscriptions are the oldest known method of written communications in the Irish language using very basic pictorial type lines dating back to the fifth and sixth centuries.

“We realise that we may have over complicated things by releasing dribs and drabs of conflicting information to the press so we’ve decided to make this very easy for people by outlining the next 6 months of lockdown measures on etched standing stones in a primitive form of our native language,” a letter delivered by a government spokespigeon read today.

A team of illiterate baboon monkeys have been flown in and have already began work on etching the new measures on the Ogham stones, which will be erected on top of some of the most unreachable hills and mountain tops across the country.

A government source later confirmed “we’re looking into publishing the findings of all future government inquiries onto these stones and admit we’re kicking ourselves we didn’t use them for the Mother and Baby Homes report last month”.

It is understood that already hundreds of the stones have had to be recalled over continual changes being made by the government, but confirmed the final draft of Ogham stones should be ready by June 2045, or thereabouts.