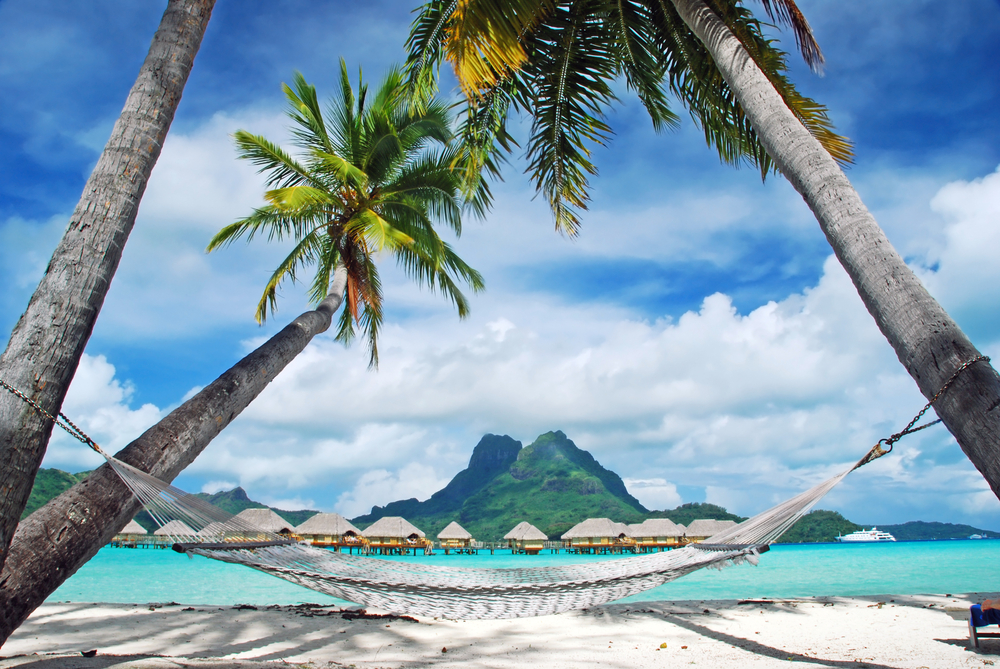 IF you’re one of few idiots who hasn’t got an upcoming essential dental appointment in Tenerife or other far flung tourist hot spots then you’ll be wrestling with the fact a nice holiday abroad remains an unrealistic goal for some time to come.

Why not allow WWN Travel to help you cope with some stunning pictures of popular destinations you can torture yourself with:

1) Bora Bora is one of those destinations that’s on everyone’s bucket list, which in recent months has been altered to also include ‘anywhere beyond the 5km’.

2) What a stunning view of Cape Town and the iconic table mountain. That’s your afternoon fucking ruined. 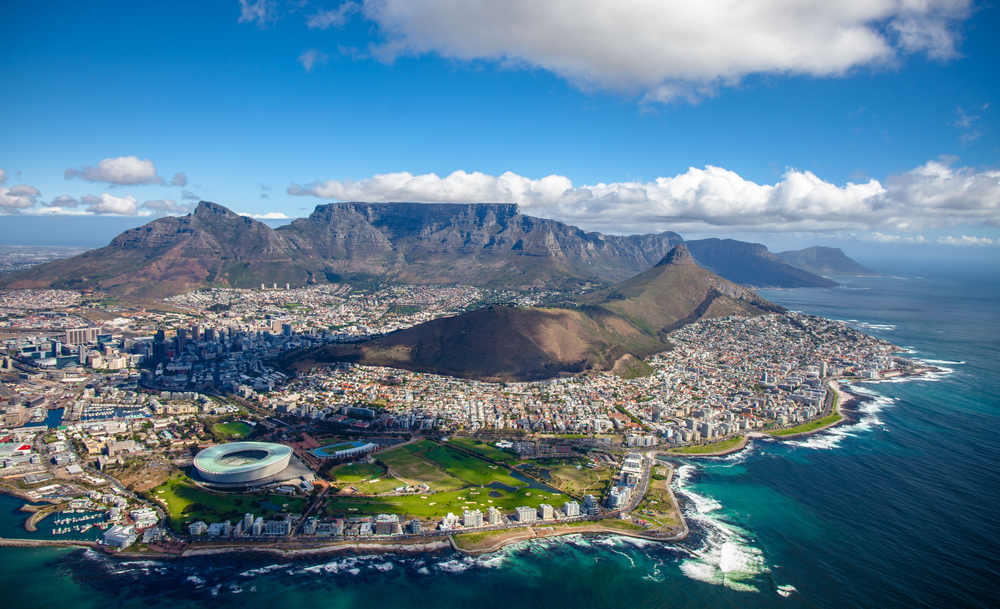 3) If it’s any consolation, that Patagonian glacier will probably melt away permanently in a few years. 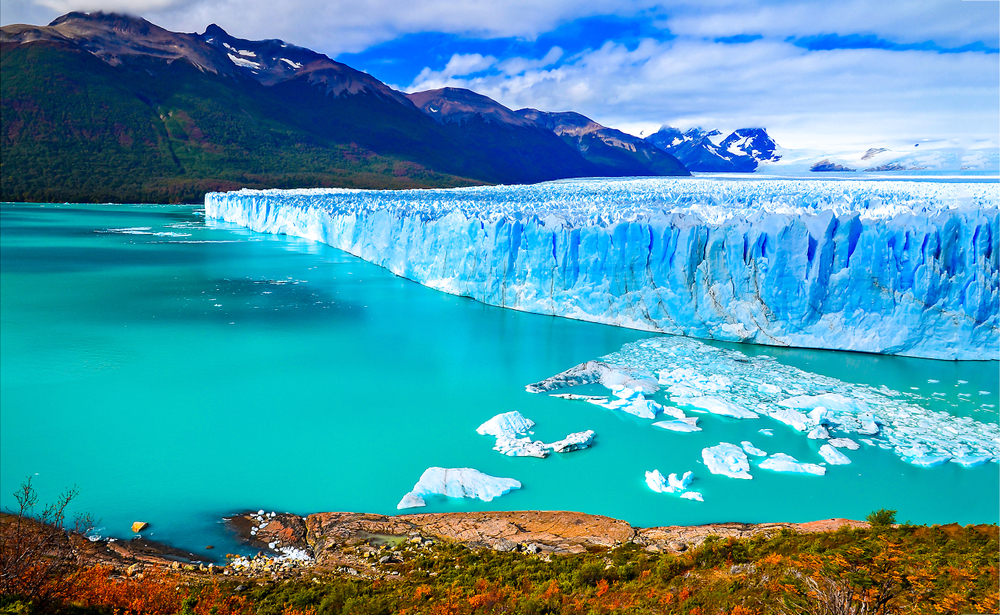 4) You can’t beat Tenerife. If you look closely you can see that brazen prick of a neighbour of yours on a balcony ‘recovering’ from getting a filling on a sun lounger. 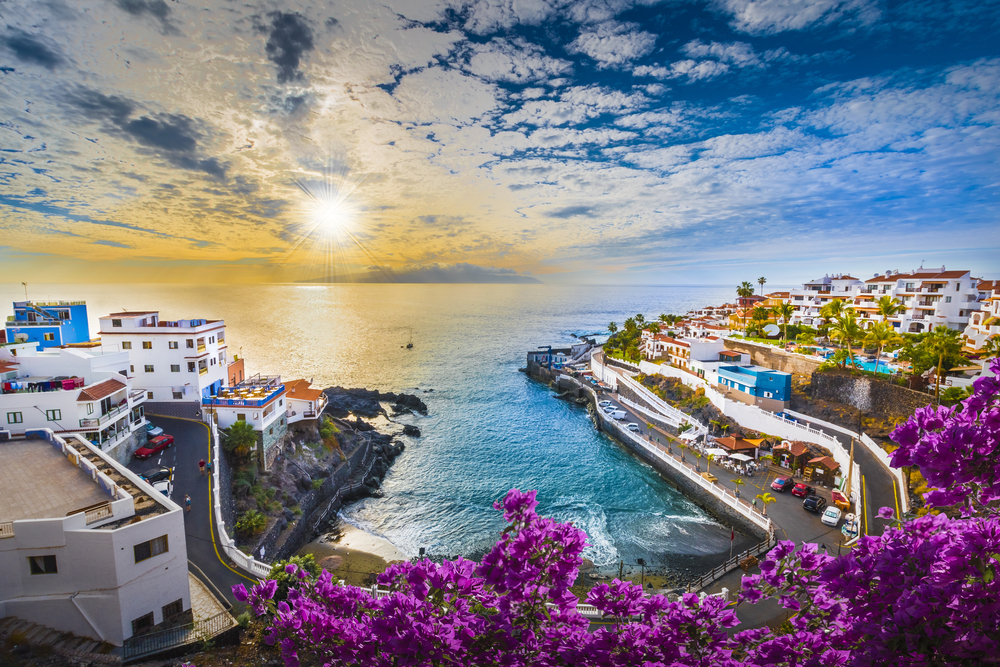 5) Some readers have also sent in their own entries; “It seems like only yesterday I was, em, eh chatting to Saskia when my wife was off at that boring Anne Frank house business” – Terry (49), Waterford. Ah Terry, we all miss our priceless holiday memories – Amsterdam is a great spot. 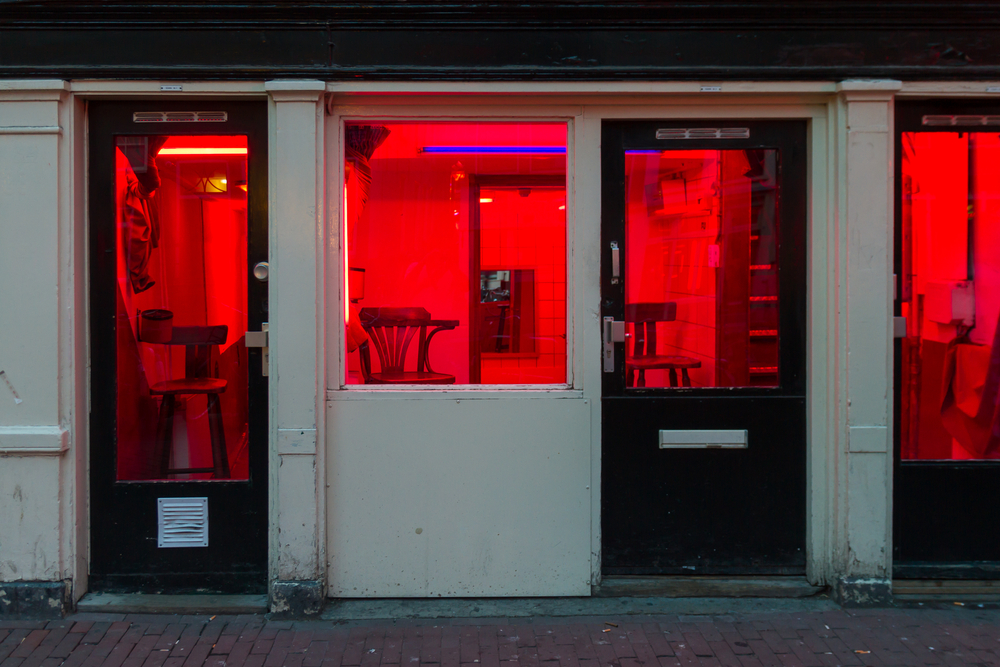 6) Not only the filming location for the Lord of the Rings, New Zealand is currently filming the much sought after TV show ‘Returning To A Normal Life’. Your blood pressure is now probably at the sort of high levels that would be cured by a little holiday. 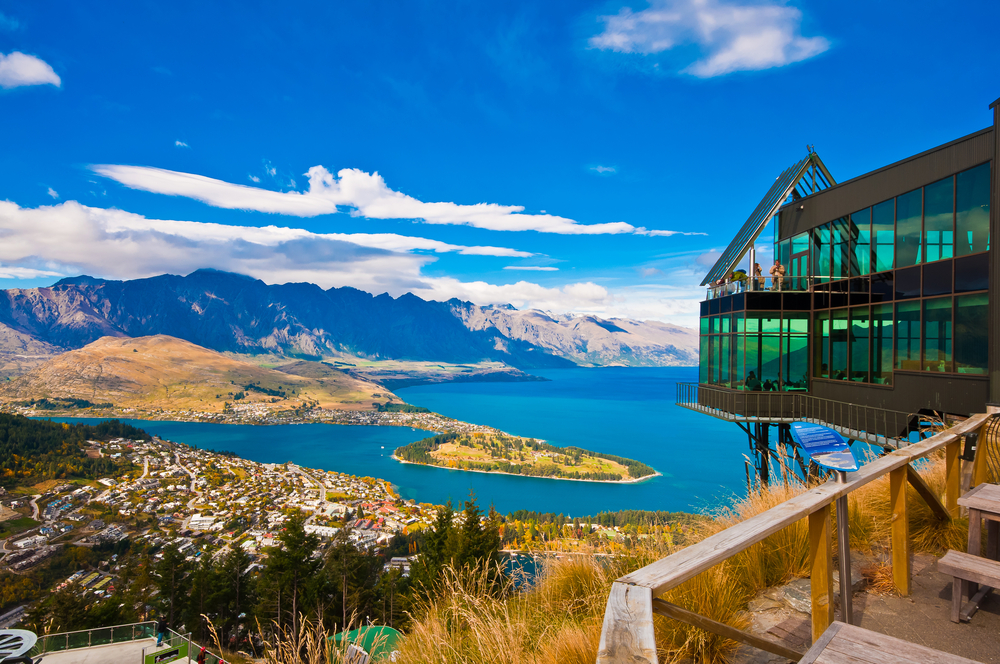 7) It’s annoying isn’t it, knowing there’s pricks out there who can afford the fines. On a beach now. Cocktail in hand. But don’t worry, the stern talking to they’ll receive on their return will probably make it like those two weeks in paradise weren’t even worth it. 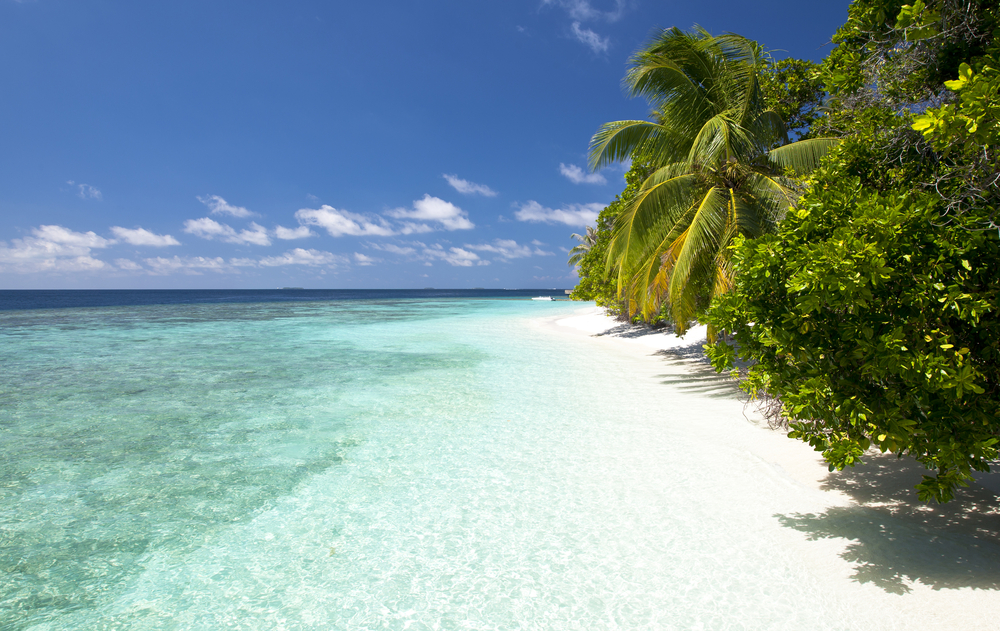