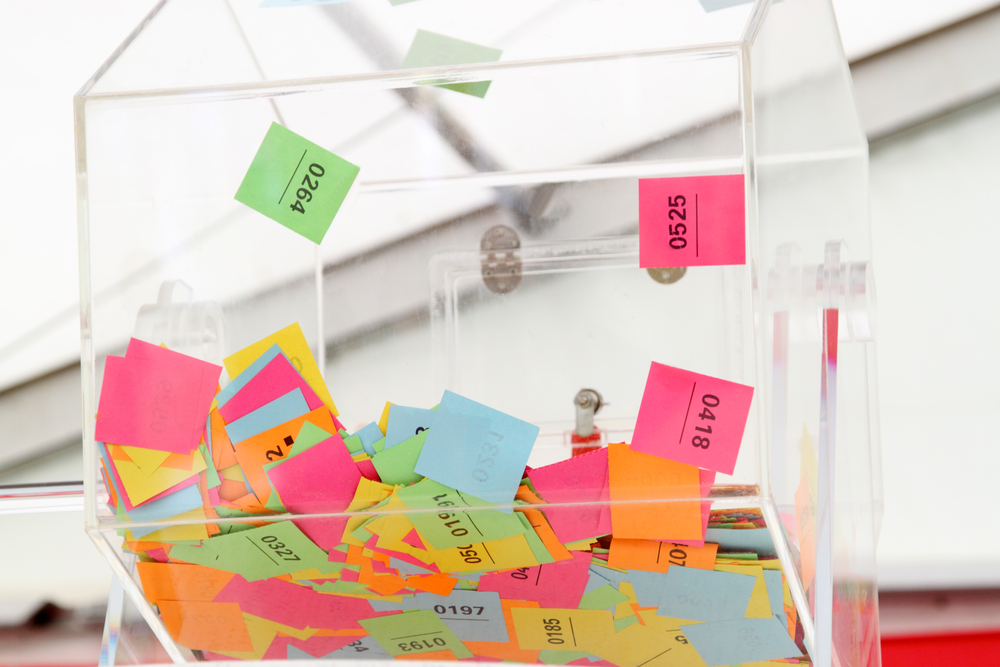 RECORD losses of €34.1 million in a pandemic ravaged financial year of 2020 has forced the GAA to go back to its local roots for the mother of all fundraising drives.

Fearing no number of glitzy sponsors can plug the gap in revenue, the GAA has pinned its hope on utilising the age old club raffle format.

“Think about the interest and revenue just one club draws from them ‘win a house in Kathmandu’ raffles, imagine connecting and gluing all those raffles together like some sort of giant GAA fundraising Transformer,” explained the GAA’s head of panic fundraising.

“Doesn’t matter what the prize is, we just need enough local club extremists to apply the pressure in each parish and bingo, we’ll make more than all the fundraising bingo nights,” added the GAA man, as he put the finishing touches to the largest tombola ever built.

Potential top raffle prizes could include the chance to receive you own personalised bollocking from Davy Fitzgerald or a one-on-one public speaking session from Stephen Cluxton, while a significant security operation is under the way to ensure no friend of someone picking out a winning ticket wins.

An earlier plan to stage 75 Garth Brooks concerts in Croke Park were abandoned as no one in the organisation was brave enough to put the proposal forwards to local residents.

Meanwhile, such behind the scenes panic and effort has been labeled as ‘pointless’ as the GAA will be granted a blank check once the government need an easy PR win and distraction.